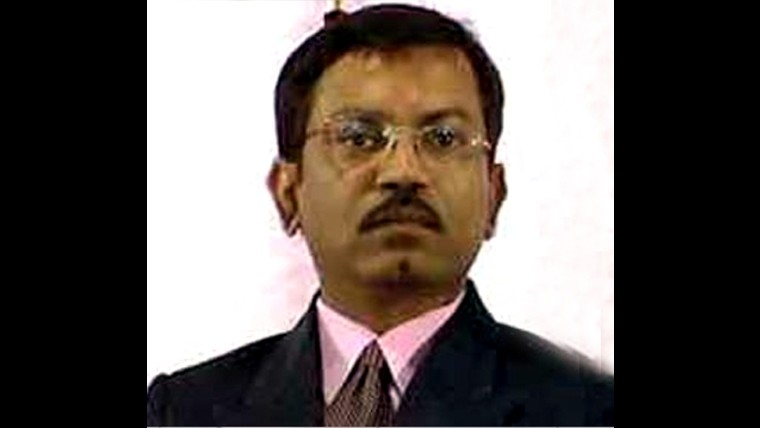 As our Prime Minister has embarked on Mission Karmyogi, this occasions a critical introspection of governance mechanisms since we became a republic. This soul-searching need not be particularly condemnatory and chiding in nature but a soulful one. It should review not only the track but also the corridors.

The big difference made in the average citizen’ life by the administration is through technology. It is, to a commoner, nothing less than a magic. But there should be a Technology Impact Analysis also.

Is it, with its innumerable benefits, also making our administrative systems more and more monopolistic? Is it silently mutating the psyche of its user authorities to make them more jackbooted? Are they today more disdainful towards the average citizen and public representatives being in full control of the Big Data? Is it not backsliding to colonial days when our administrators derided the natives for their want of knowledge?

Why it so happened that in an information era, we no longer talk of decentralisation of power to Panchayati Raj Institutions with the same level of zeal as witnessed when 73rd Amendment came into existence? Technology enabled a commanding style of functioning, but has it made administration more presuming, uppish and toplofty in the process?

An average citizen would be happy with one rope in the hand to climb the great unknowns of their problems. Technology instead offers a network, not a rope and doesn’t help in spite of a great deal of collecting, sorting and ascertaining facts and materials, if the motives of our policy choice continue giving a posy to something very foul.

An administrator’s job continues to be a rationalising one, not always the rational. This is unfortunate. We talk of information overload caused by IT environment without caring for the woes of the overload our wastepaper basket is complaining about. An administrator is technologically illiterate if he can’t make use of the information.

A colonial legacy that continues to haunt our administrative mandarins is that of unfreedom of speech. They represent the best brains of our country but don’t take part even in non-political public debates.

A public servant should not feel frustrated if today in a world of expressive platforms like Twitter, FB, Instagram etc. etc. any sharp reaction from an administrator raises eyebrows.

One should not feel bad also if one is supposed to silently suffer the ill-informed canard but not retort or, for that matter, file a defamation suit and wait for the long process, while the damage is done pronto. ‘Suffer and be still’ - that is the Karmyog of a modern-day public servant.

Exposing oneself to endless amounts of scrutiny makes one stronger in myriads of ways. Administration feeds off negative feedback and opposition. A debating society is inherently good for our democracy. Only point is public servants should be allowed to take unhesitating part in it.

In fact, if Independent India didn’t have famines the kind and frequency of which we witnessed during colonial regimes, much credit goes to the freedom of pointing fingers to the administrative lapses. It so happened again with Covid-19.

Squabbles help. Wielding unchallengeable authority may look good but is not, for any developmental ambition our country harbours. Administration, if serious about the task quartered in it, must find itself in the midst of constant battles. If one is true to one’s job, one cannot simply escape picking up scuffles with the vested interests, at times having deeper accesses than what one imagined.

One virtue, most defining of a development administrator, is that of courage. Courage activates all other virtues. Honesty without courage is impotence. Knowledge without courage is lame. If this combativeness is lacking in civil services, something is certainly rotten in the state of Denmark.

One mustn’t forget development process of our country is plagued by rent-seeking bloodsuckers and the courage of administration is tested time and again against these intimidators. Choosing a philosophical peace of mind over the tenacity of one’s backbone is betraying the dream of this glorious nation. If in an independent country administration doesn’t take up the cudgels for braving this Cosa Nostra and in fact shows loyalty to them, it is continuity of enslavement and subjection and not a proclamation in support of Mother Liberty.

A capacity-building of the karmyogis for liberating people from this internal colonization of Black Hand is the need of the hour. Do our bureaucrats wage a war on behalf of the disenfranchised, malnourished, powerless and the great unwashed who find it increasingly difficult to create some sort of livable space around them?

For developing India, we have been into a welfare mode all through these years. Not only subsidies but education and jobs of public responsibility form part of this mode. We are not taking into account the losses occurring on account of this approach to the talents of India.

In so many decades we have seen these handouts being gobbled up by the beneficiary persons, families and institutions. Instead, we must now think alternatively of giving seed-money asking the allottees to double it within a specified time period. We as a nation want enterprising individuals and outfits. Waiting-for-another-installment-mindset has made us essentially abeyant.

We are getting addicted to administering such gratuities and divvies. But now time is ripe to change the gear-though it may get delayed due to the devastation caused by the pandemic.

Being born in India and carrying the same colonial hangover which used to denounce any self-image a common citizen entertains is not being ‘ Made in India’. I have seen the derision and contempt towards whatever we deem Indian in many civil servants. At times they become simply a courier or carrier of a package decided elsewhere. The English created this gulf between the state and the community and post-independence widening of this gulf continued.