The accident occurred because of reduced visibility caused by dense fog in the area.
FP News Service 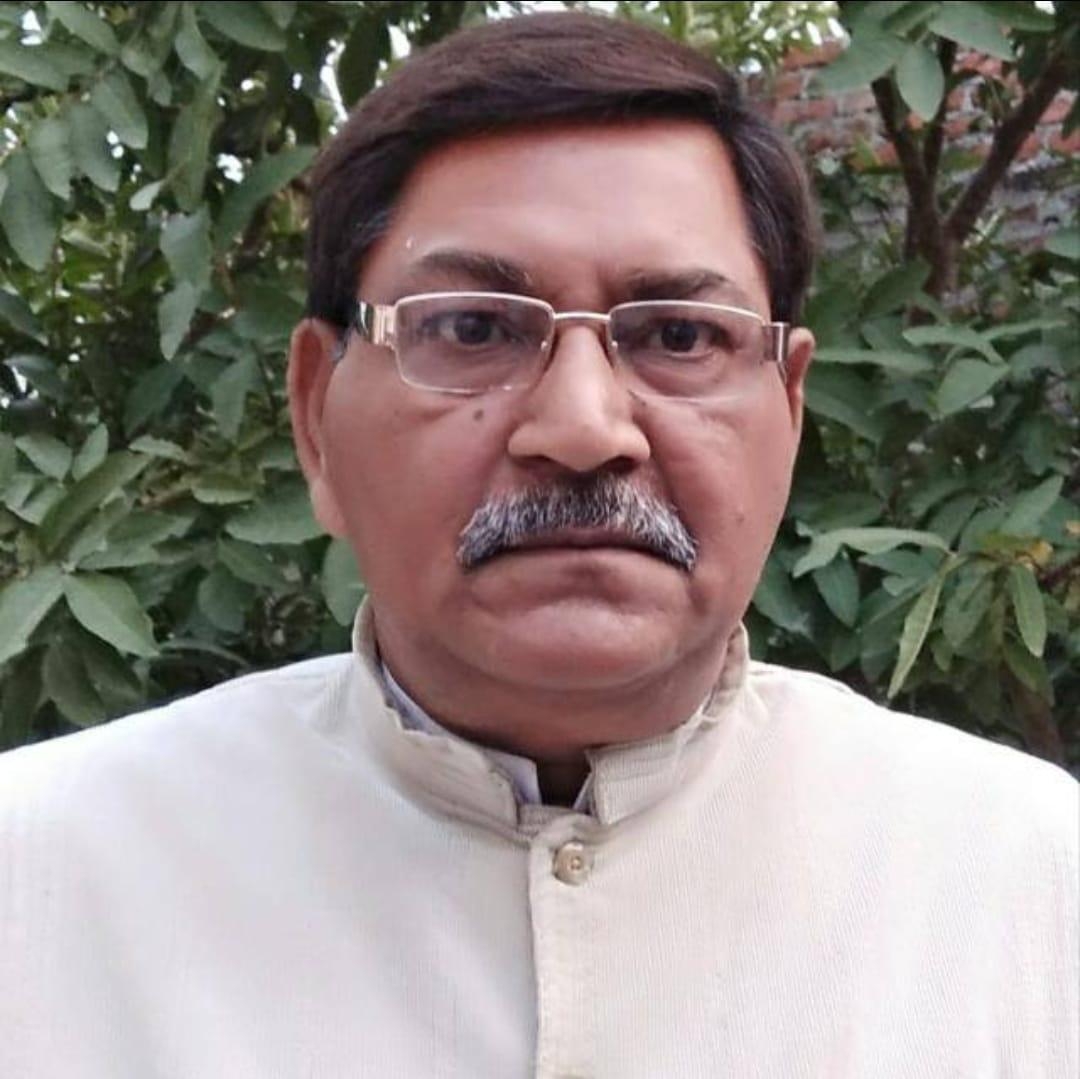 Shivpuri (Madhya Pradesh): A Chief Medical and Health Officer (CMHO) was killed while his car driver sustained serious injuries after the car both of them were traveling in rammed into a tanker truck in Shivpuri district on Sunday morning.

The accident occurred because of reduced visibility caused by dense fog in the area.

The CMHO Dr Hemant Gautam posted at Guna district was going to his native village in Datia. He left his official residence in Guna early on Sunday morning.

While he was passing through Amol town in Shivpuri district, his car rammed into a tanker truck which was running just ahead of his car.

According to reports, Dr Gautam died on spot, while his car driver suffered severe injuries. He is undergoing treatment at a hospital in critical condition. 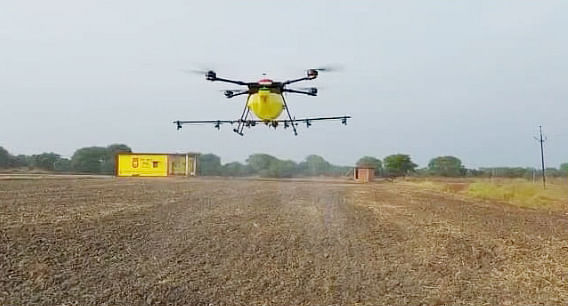