The goat, which was stolen by a man, was recovered during a routine police checking on Wednesday.
FP News Service 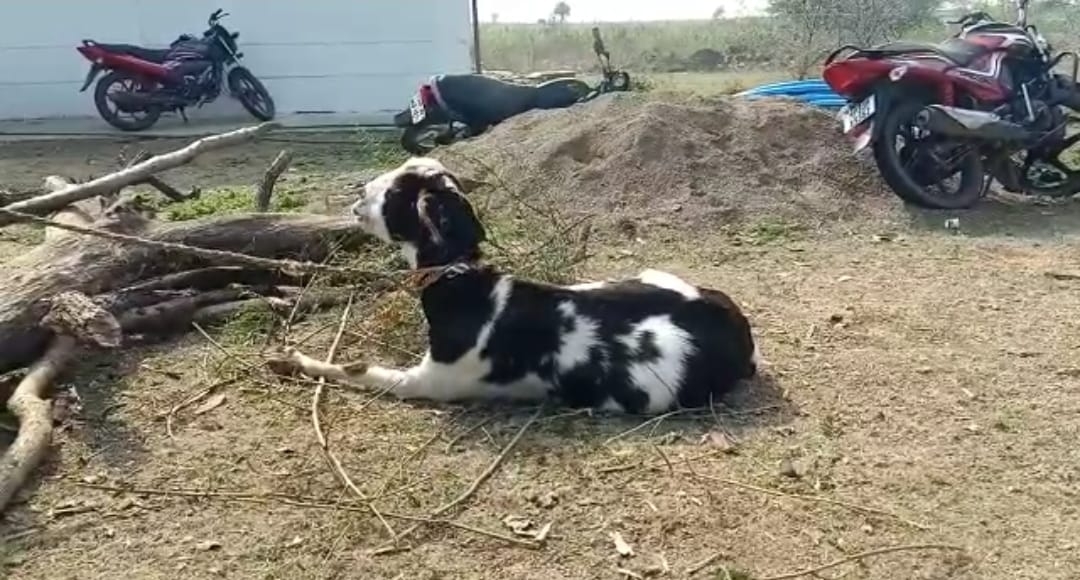 Shivpuri/ Gwalior (Madhya Pradesh): The cops at Lukwasa police outpost of Badarwas police station in Shivpuri district are, these days, doing what they really don’t want to do.

But, it is their duty to protect and leave no stone unturned in the hospitality of a goat.

The goat, which was stolen by a man, was recovered during a routine police checking on Wednesday.

According to reports, a man identified as Dharmendra Yadav stole a bike from Barai village and then he stole the goat. He was going to Lukwasa to sell the stolen goat.

When a police team stopped him and asked to produce papers for the bike, he failed. He was taken to the police station for interrogation, where Yadav confessed to have stolen the goat and the bike.

The police sources said that Yadav will be produced in the court on Friday and now, the court will decide the fate of the goat.

“We have been arranging proper foods and water for the goat. As it is in our custody, it is our responsibility to protect it,” said a policeman posted at the outpost.

In-charge of Lukwasa police station, Dharmendra Singh said that the accused will be produced in the court, today. “The court will only decide whether it is to hand over its owner,” he said. 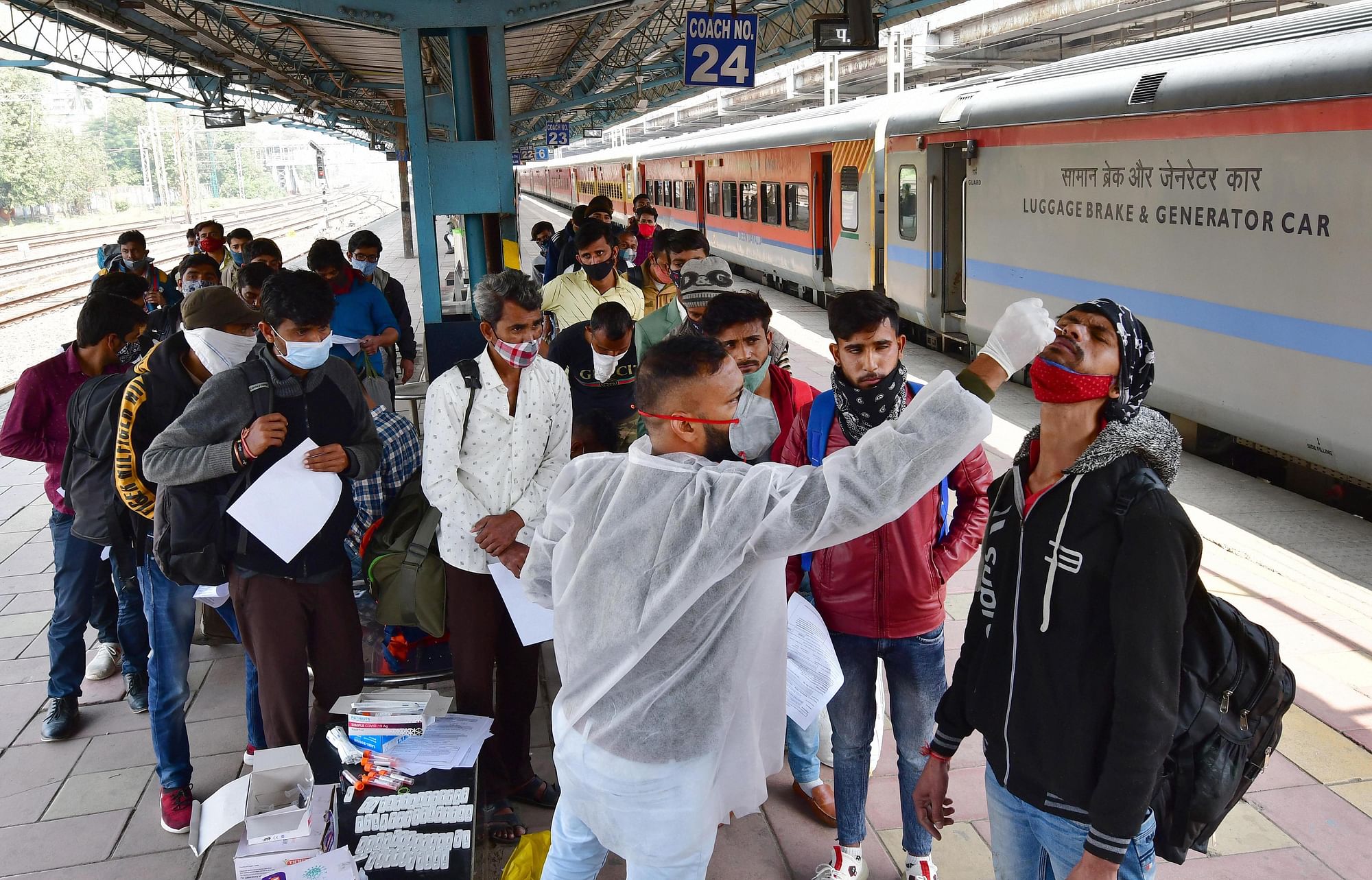