The leopard cub strayed into the house of the former Sarpanch. As soon as the villagers saw the animal, they shut their doors.
FP News Service 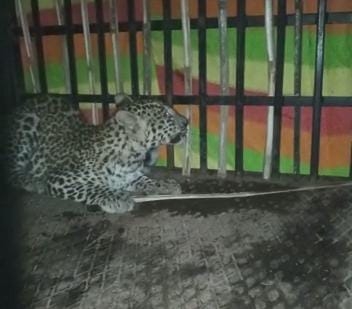 Seoni (Madhya Pradesh): The residents of Mohgaon village in Seoni district went into a tizzy after a five-month-old leopard entered the hamlet on Thursday.

The leopard cub strayed into the house of the former Sarpanch. As soon as the villagers saw the animal, they shut their doors.

They also informed the officials of the forest department. Before rescuing and caging the leopard, the officials had to work hard.

Officer of southern forest division S Tiwari told Free Press he received a tip-off that a leopard had entered the village and it entered the house of former Sarpanch of Mohgaon village, Marayam Nageshwar.

The leopard cub entered the village in search of goats. The officials launched a rescue operation and caged it.

Tiwari further said that they had kept the cage in the forest.

If the mother of the cub is around, she will come to the cage, and in that case, the cub will be released in the forest, he said.

Otherwise, the officials will send it to a reserved forest or to any other place after getting advice from veterinary doctors and forest officers, he said. 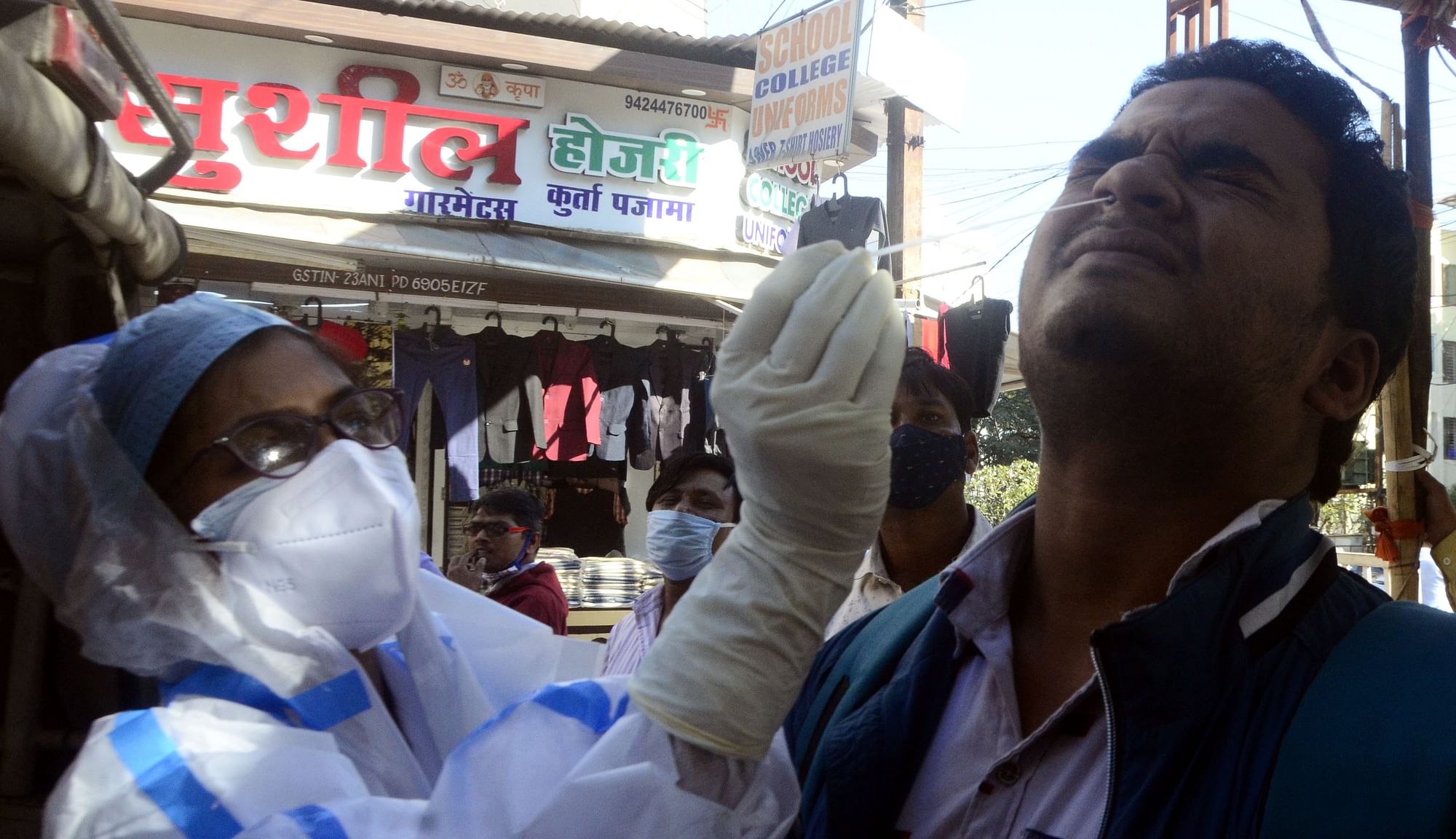