This has rattled suppliers, who have filed a petition.

BHOPAL: Instead of agencies, self-help groups are going to supply nutritious food from April 1. After the announcement by Chief Minister Shivraj Singh Chouhan, the women and child development department has begun preparations for it. The women’s self-help groups registered with the National Livelihood Mission and the State Livelihood Mission in city areas and Tejaswini self-help group will supply cooked nutritious food. Only those self-groups which have been registered for more than three years will be given the responsibility for supply of fare to Anganwadi and sub-Anganwadi centres.

There should be enough money in the bank accounts of those groups. A committee headed by the collector, district programme officer, treasury officer, project officer concerned and a district-level officer of the Livelihood Mission will select the self-help groups. In an order of the WRD, it has been clearly stated that the self-help groups supplying food should not have any connection with contractors, businessmen, people’s representatives, government officials and workers of the Anganwadi centres.

The order has rattled food suppliers. Against the order, the contractors have filed a petition in the Indore Bench of Jabalpur High Court. The agencies which have been supplying food for years feel they will incur a heavy loss. In his last tenure as chief minister, Chouhan had declared that self-help groups would be given the responsibility of supplying food to the Anganwadi centres. After Chouhan’s announcement, the food suppliers had moved court, which gave a decision in favour of the government.

Many agencies are engaged in supplying nutritious food. Such agencies have direct or indirect say in the work. Those suppliers formed a ring either by making a joint venture with MP Agro Corporation Limited, or by supplying raw materials. As the present order is against their interests, the suppliers have again moved court.

According to the principal secretary of the women and child development department, Ashok Shah, the work of supplying cooked food in city areas is going to be handed over to self-help groups from April 1. He says all preparations have been made in different places as the purpose is to provide fresh and nutritious food to children to stop malnutrition among them. 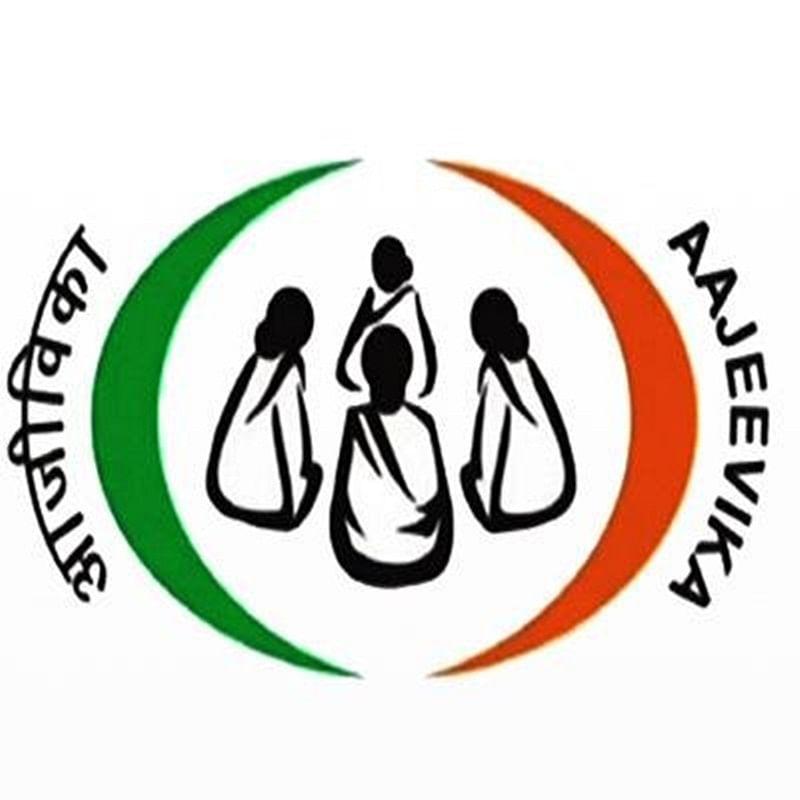 Bhopal: Existing arrangement of nutritious food to continue by June