Sehore (Madhya Pradesh): With the arrest of two persons and seizing the booty, Rehti police on Thursday claimed to have cracked a theft that took place at the Salkanpur temple in Sehore on the intervening night of Monday-Tuesday. The breakthrough was achieved by the police team led by Sehore SP Mayank Awasthi and SDOP Shashank Gurjar.

Two persons had burgled the strongroom of the famous Salkanpur and decamped with sacks full of cash. The two persons were seen in the CCTV footage filling sacks with cash. Two sacks were later found outside the temple.

The police told reporters they had got a tip-off about two outsiders visiting the house of Rahul Rathore, a resident of Salkanpur, just a few hours before the robbery.

When Rathore was quizzed, he identified the duo as Anil and Shubham, both residents of Narmadapuram. When the police nabbed the duo suspects they confessed to the crime.

The duo told the police they had hidden two sacks containing currency notes, which were stolen from the temple’s strongroom in the forest located close to Salkanpur.

The police said that they had recovered the two sacks containing currency notes from the location revealed by the duo accused. “We have also seized the tools used in the crime from their possession,” the police added.

The police are further questioning the accused to inquire if more people were involved in the crime. Search is on in the forest for recovery of the more sacks containing the booty. 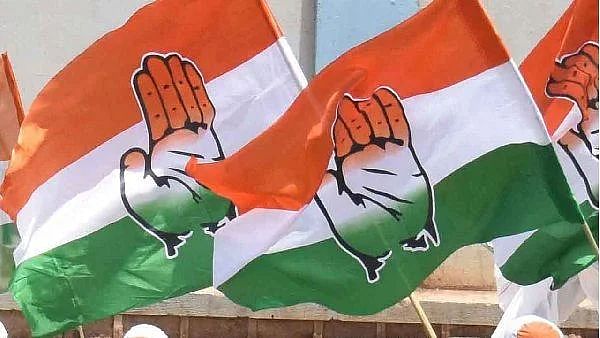