His elder brother Gulab Singh is on the fifth number on the list. A sum of Rs 34,667 is outstanding against him.
FP News Service 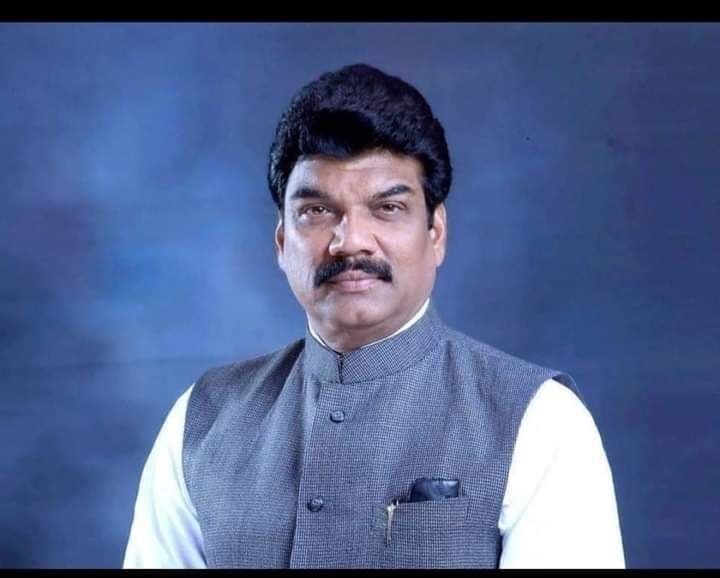 The matter came to the fore after the Civil Line Zone, Sagar of East Region Power Distribution Company pasted a list of defaulters on its notice board.

According to the list, Rajput, a resident of Madhukar Shah Ward in the city, has topped the list, as a sum of Rs 84,388 is outstanding against him.

His elder brother Gulab Singh is on the fifth number on the list. A sum of Rs 34,667 is outstanding against him. 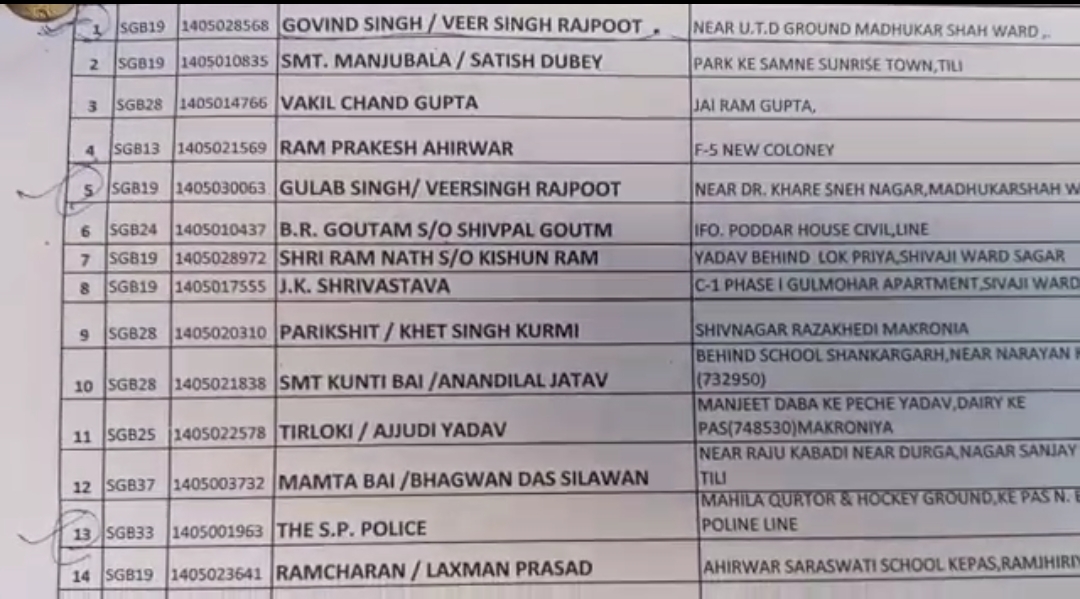 Besides, Sagar district collector, CEO of Cantt., office of Superintendent of Police (SP) Sagar, office of SAF 16 Battalion and several others, including social workers and politicians, have also been put in defaulters’ category.

The revenue minister could not be contacted for his comment over the issues, but an engineer of the power discom SK Sinha said that notices had been sent to all defaulters.

If they do not foot the bills, they will lose the power connections, he said.

“There are 91,000 consumers in the Sagar City zone. And only 67,000 have paid the bills. We have sent SMSs to all consumers, urging them to pay on time. If they fail to pay, action will be taken against them accordingly,” he said.