As many as 30 vehicles wirth Rs 7 crore were seized by the police.
Staff Reporter 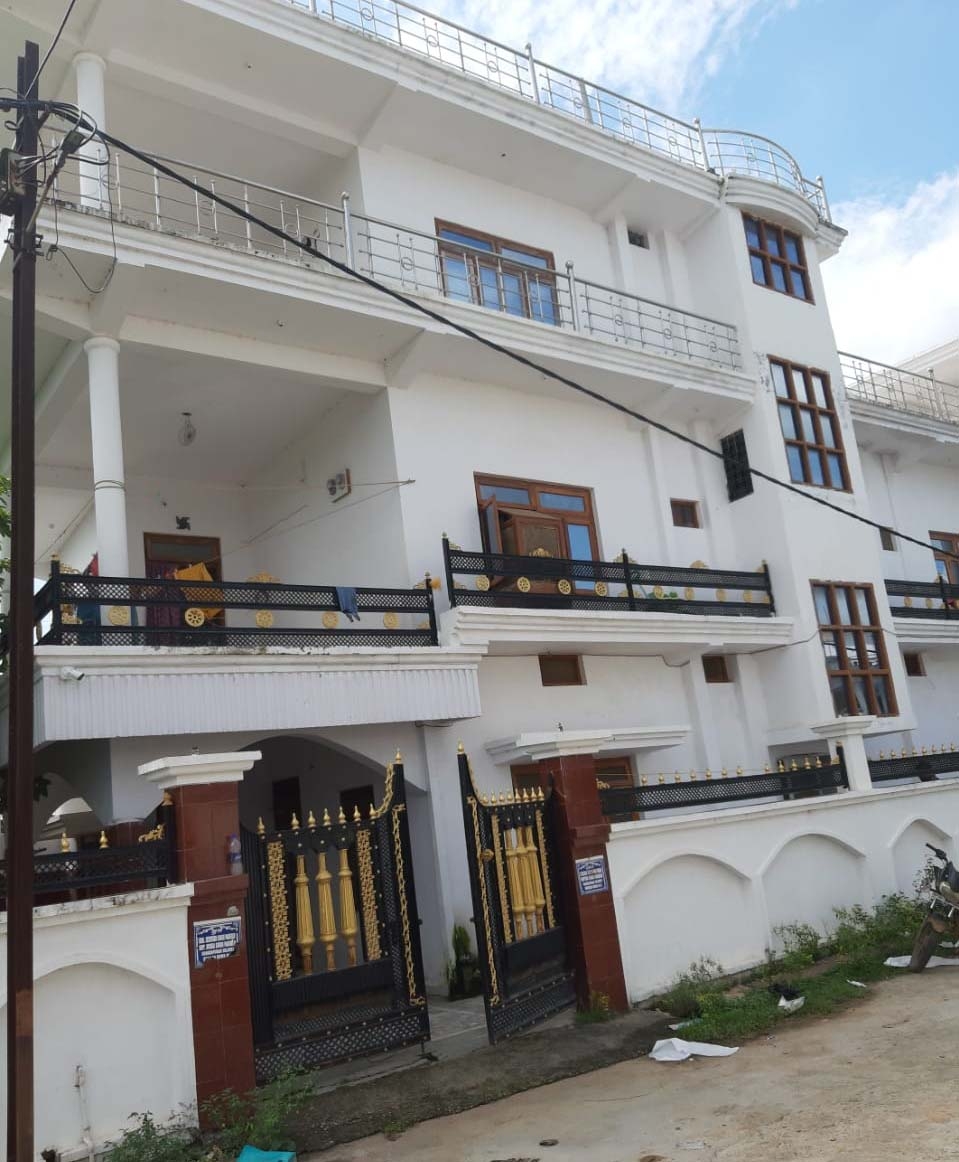 BHOPAL: The value of property of Baijnath village sarpanch has gone up to Rs 19.20 crore as per the latest estimate, said Lokayukta police officials. Baijnath village panchayat is situated in Rewa district.

On Tuesday, Lokayukta police conducted the raid at the house of sarpanch and had seized properties worth Rs 12 crore.

A complaint was received by the police in which it was stated that sarpanch owns properties disproportionate to known sources of her income. The search, which began on Tuesday ended on Wednesday morning.

Two teams conducted raid at different places. This included raid at the house situated in Baijnath valued at Rs 2 crore. The house has a swimming pool and a garden.

Another team conducted raid at the house situated in Shardapuram colony on Rewa Satna Road. It is valued at Rs 1.50 crore. The most interesting seizure relates to vehicles. As many as 30 vehicles were seized by the police. The seized vehicles include chain mount caterpillars, JCB machine, trucks, loader, tractors brick machine, two SUVs and many others.

The estimated cost of seized machinery is Rs 7 crore. She also owns two crushers. Besides, jewellery worth Rs 20 lakh and insurance policies worth Rs 12 lakh have been seized. 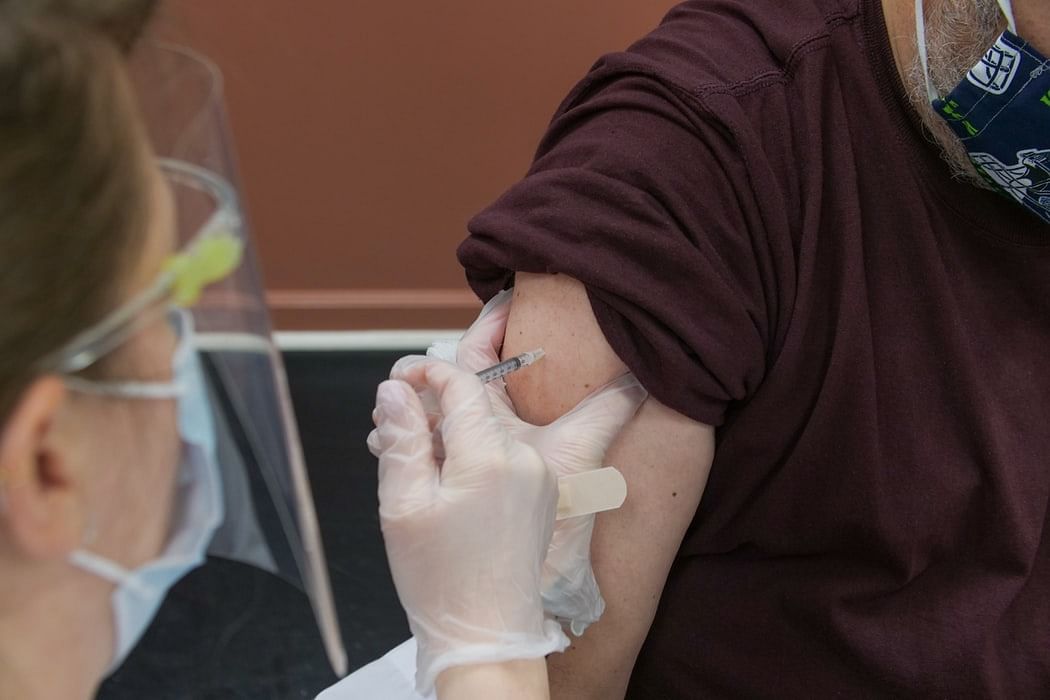 Kolkata fake vaccine case: As ED conducts raids across 10 locations, here is a look at the story so...
Advertisement