The incident occurred in Chorhata area under Chorhata police station in Rewa district a few days ago.
Staff Reporter 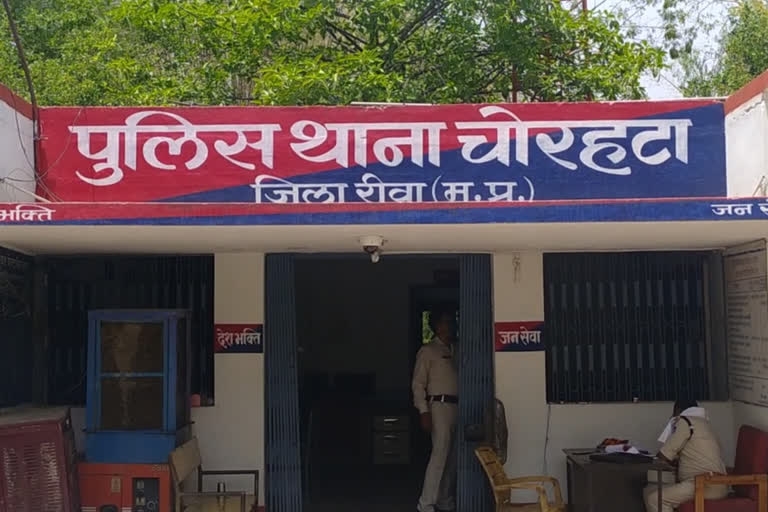 Rewa (Madhya Pradesh): The police have booked a contractor for violating a woman by changing his name from Alam Khan to Alam Singh.

The incident occurred in Chorhata area under Chorhata police station in Rewa district a few days ago.

The cops registered a case under various sections of the Indian Penal Code (IPC).

Assistant superintendent of police (ASP) Shiv Kumar Verma says that the woman fell into the trap of the contractor.

After that, he took the girl to Hyderabad where both of them lived together for several days.

As they got closer, the girl became suspicious of his way of living. She, then, dug out the past of the contractor.

The girl came to know that the person she had thought of Alam Singh was actually Alam Khan.

Immediately after that the woman left Hyderabad and returned to Rewa.

She narrated the whole story to Chorhata police.

The police registered a case and formed a team to arrest the accused. A probe into the case is going on.