Chowdhury, who is the leader of the Congress in the Lok Sabha, claimed he never intended to disrespect the President and his 'Rashtrapati' remark was a "slip of the tongue".

“A complaint letter was presented by BJP workers against Congress leader Adhir Ranjan Chowdhury for making insulting remarks towards President Droupadi Murmu. FIR filed in the matter under IPC Sec 153B, 505(A) and being sent to Delhi,” informed Dindori ASP Jagannath Markam.

A major political row broke out on Thursday over Congress; Adhir Chowdhury's 'rashtrapatni' remark with the BJP launching an all-out offensive against the opposition party, accusing Chowdhury of hurling a "deliberate sexist insult" at President Droupadi Murmu and demanding an apology from the Congress chief.

Chowdhury, who is the leader of the Congress in the Lok Sabha, said he never intended to disrespect the President and his 'rashtrapatni' remark was a "slip of the tongue".

As the uproar continued, BJP member Rajendra Agarwal, who was in the chair, allowed laying of Parliamentary papers and adjourned the proceedings till Monday. 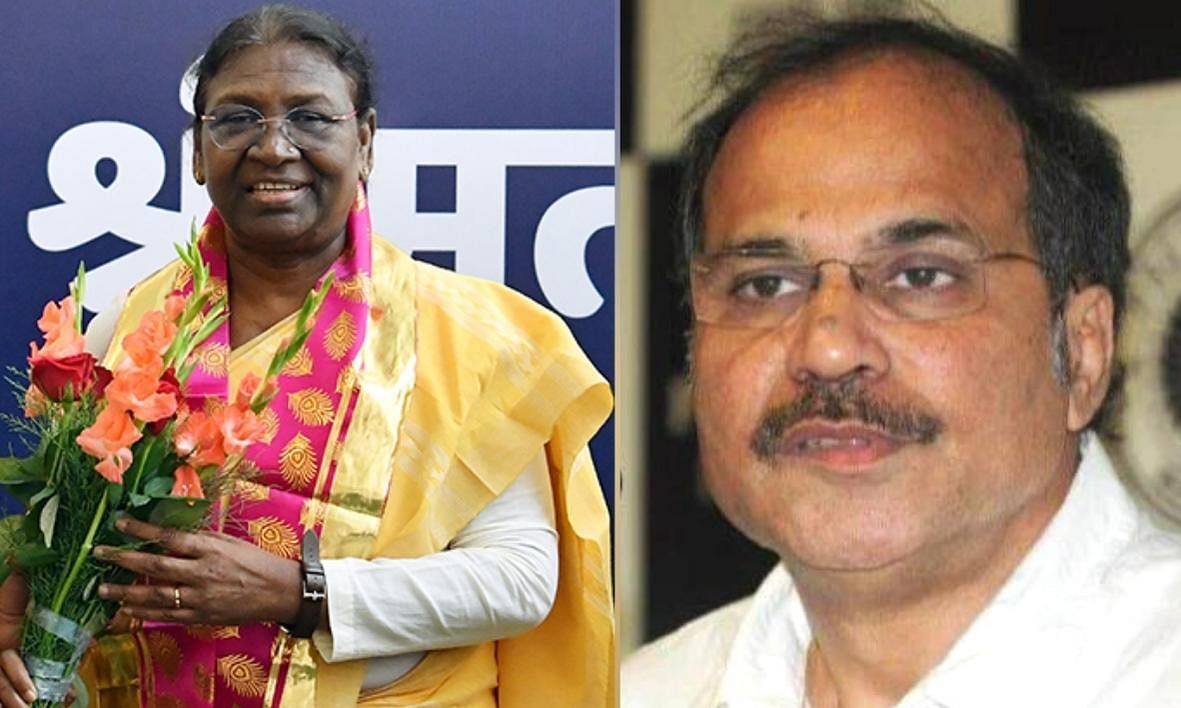