In the finals, they will face off against Mumbai, who are 41-time champions. It is Mumbai's 47th final overall and their first since 2016-17.

In the next innings, MP started off with a 68-run lead. Knocks from Rajat Patidar (79) and captain Aditya Shrivastava (82) helped the side reach 281/10, setting a target of 350 runs for Bengal. Shahbaz Ahmed took an impressive 5/79.

On the other hand in the second semi-final, Mumbai and Uttar Pradesh had a draw, with Mumbai advancing to the finals on basis of their first-innings lead.

In the second innings, UP were skittled out for 180, with bowler Shivam Mavi top-scoring with 48. Medium-pacers Tushar Deshpande (3/34) and Mohit Avasthi (3/39) were stars for Mumbai with the ball.

This also took Mumbai to their 47th Ranji final and their first since 2016-17. 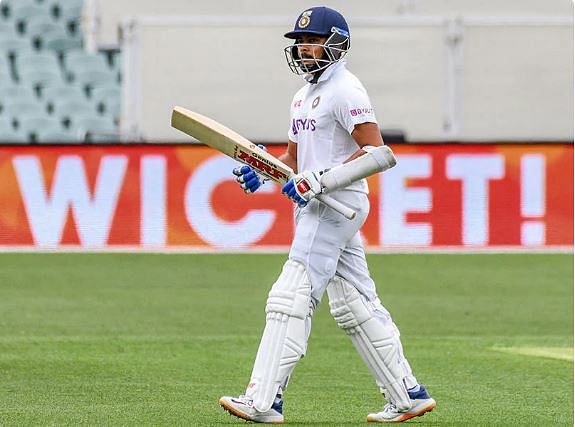