Private forests to become a reality in MP? 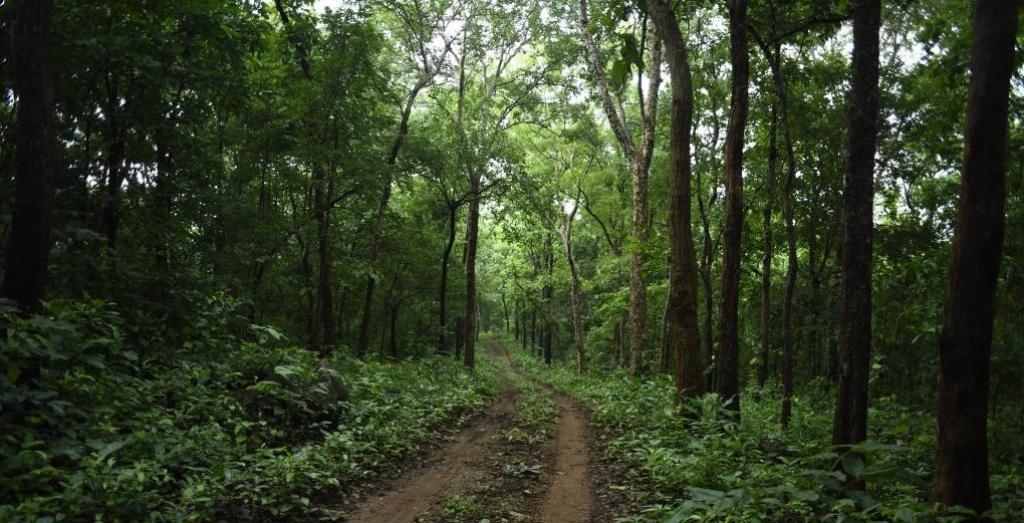 Citing paucity of funds, forest department has decided to invite private investments on forest lands in Madhya Pradesh. The concept note prepared says that about 37,420 sq km has been classified as degraded forest where private investments can play a significant role in its reforestation.

According to the concept note prepared by the forest department, an amount of Rs 56,130 crore will be required for reforestation plans. Even in long term, it is very difficult for state government to manage such a large amount for reforestation, says the draft. Alternative approaches need to be explored to achieve the expected results of reforestation and prevent degradation of these areas, at the end of the treatment period.

The private players will have a contract for the period of 30 years that could be extended after a review by competent authorities.

The state government is of the view that private investment can play a significant role in bringing innovation to the forest sector by adopting new technology and managerial skills to increase productivity of forest areas. The participation of private investors in reforestation of degraded forest areas will reduce dependence of local communities on government funds and communities will get an opportunity to become self-sufficient. Increased employment in the short term and the income from forest produce in the long term will strengthen the local livelihood. 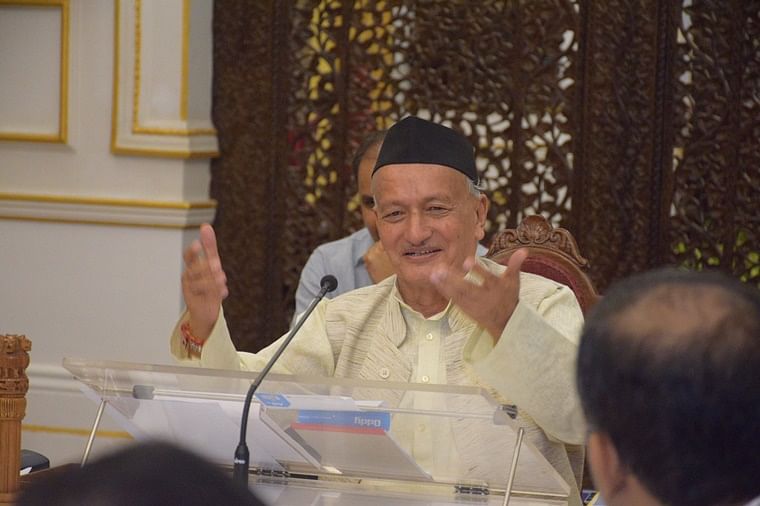 Forest-dwelling families to get housing in neighbourhood areas as Maha Guv promulgates notification...

Stating objectives of private investment in reforestation, the draft says that it will increase employment opportunities for local communities. “To support wood based industries will help in achieving the goal of Atmnirbhar Bharat by providing raw materials locally instead of imports,” the draft states.

However, there is a catch in the plan as main powers to take decision in this matter rest with the union government. The FRA 200 and MP Panchayati Raj Act 1993 are acting hindrances where central government needs to issue new guidelines to facilitate the process.

To facilitate private investment in rehabilitation of degraded forest, there is a need to amend the code to make provisions for more innovative approaches in reforestation and harvesting as per the proposals of the investors. The authority to sanction these reforestation projects should be assigned to the state government, demands the draft.

The draft advises a tripartite agreement between forest department, Gram Sabha and the private entities. Prior permission of Gram Sabha will be required for allowing private investment in the reforestation of the degraded forest. A webinar of experts from various fields will be held on October 7 to mull over the concept note. 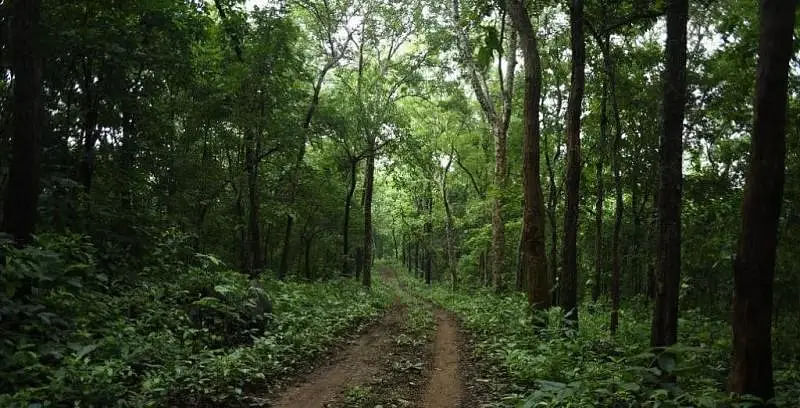 Indore: Probe launched in the case of forest ranger Mahesh Ahirwar who was suspended yet posted in...