Mishra said that he was 40 kilometers away from the place where clashes took place.

New Delhi/Bhopal (Madhya Pradesh): Hitting back at former Madhya Pradesh Chief Minister Digvijaya Singh, BJP leader Kapil Mishra on Monday said that people like him have started spreading lies to save those who are responsible for violence in Khargone.

Quoting senior Singh's tweet, Mishra said, "One who called Kasab a Hindu again started spreading lies. There was no riot where I was. And yes, if the investigation is done then only name of a jihadi and a Congressman hiding behind him will come out in every riot. Jihadis pelted stones and set fire. People like Digvijaya have started spreading lies to save them."

Sharing a news report stating that BJP leader Mishra was present during the violence in the Ram Navami procession in Madhya Pradesh's Khargone, Digvijaya Singh tweeted, "Wherever Kapil Mishra steps in, there were riots. Will it be investigated?."

In Khargone, stones were hurled at a Ram Navami procession, triggering incidents of arson wherein some vehicles were set on fire, prompting authorities to clamp curfew in three areas and section 144 of CrPC in the entire city. Police fired tear gas shells to control the situation.

Some police personnel and people were injured during the stone-pelting as per the preliminary information. The procession was attacked by the people from a particular community, who objected to playing loud DJ music during the procession. This resulted into confrontation between the two communities (Hindu-Muslim), following which stone pelting was reported

Police had to face tough situations and tear gas shells were used to disperse the people creating ruckus. Additional forces from some other local police stations were alerted and deployed to the spot. 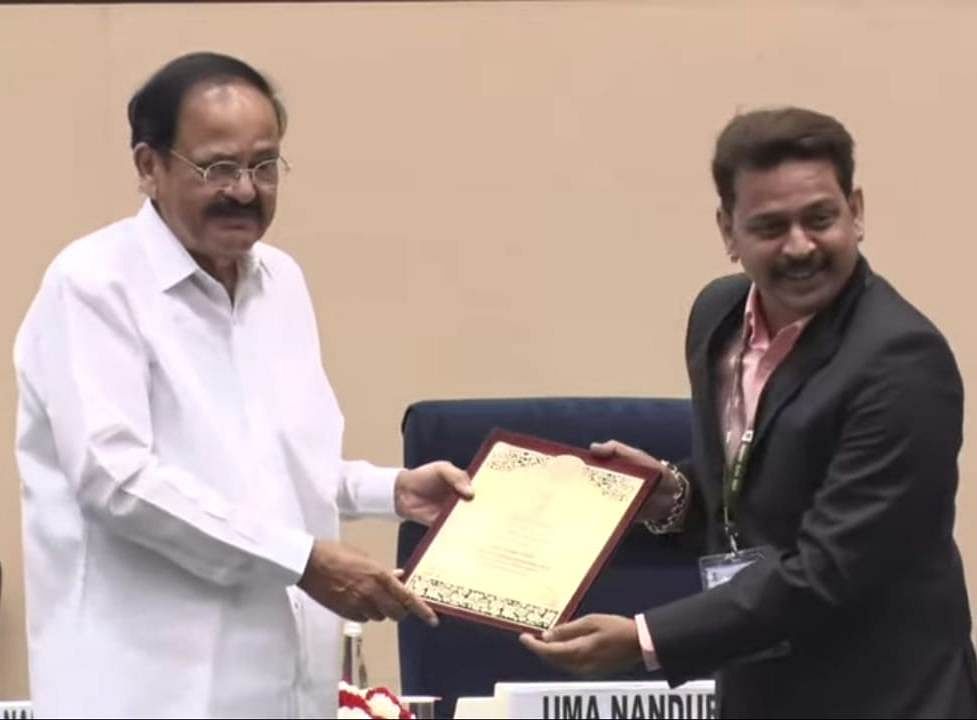