Both the accused own agriculture fields near jungle area. They are residents of Vikrampur village.

Bhopal (Madhya Pradesh): Two accused who were held by Chhattarpur forest officials on charges of poaching a tiger were presented before Panna court on Friday.

Both accused were booked under relevant sections of the Wildlife Protection Act and presented before Panna court.

Conservator of Forest, Chattarpur circle, Sanjeev Jha told Free Press that two accused Pritipal Singh and Inder Singh were arrested in connection with tiger death case. Accused had installed a snare to catch the boar but tiger got trapped in it.

Chhatarpur District Forest Officer said that both accused were presented before court and remand of accused had been sought. Till the filing of the story, court was hearing the case.

Sources at Chhatarpur Forest Circle said accused had laid additional wires in the snare and they too have been recovered. Both own agriculture fields near jungle area. They are residents of Vikrampur village.

It was on Tuesday evening that an adult tiger got entangled in the wire snare in the jungles of Chhatarpur forest circle. The tiger head got struck in the wire snare and in the bid to free itself, tiger tried to climb on a nearby tree and snare got struck with the tree branch. As snare was some feet away from the ground, hence noose round tiger got tight and it died subsequently.

Dog squad played an important role in the arrest of both accused. The dog squad smelled the body odour of accused from the small wood piece used to fix the wire snare and took forest officials to the house of accused. 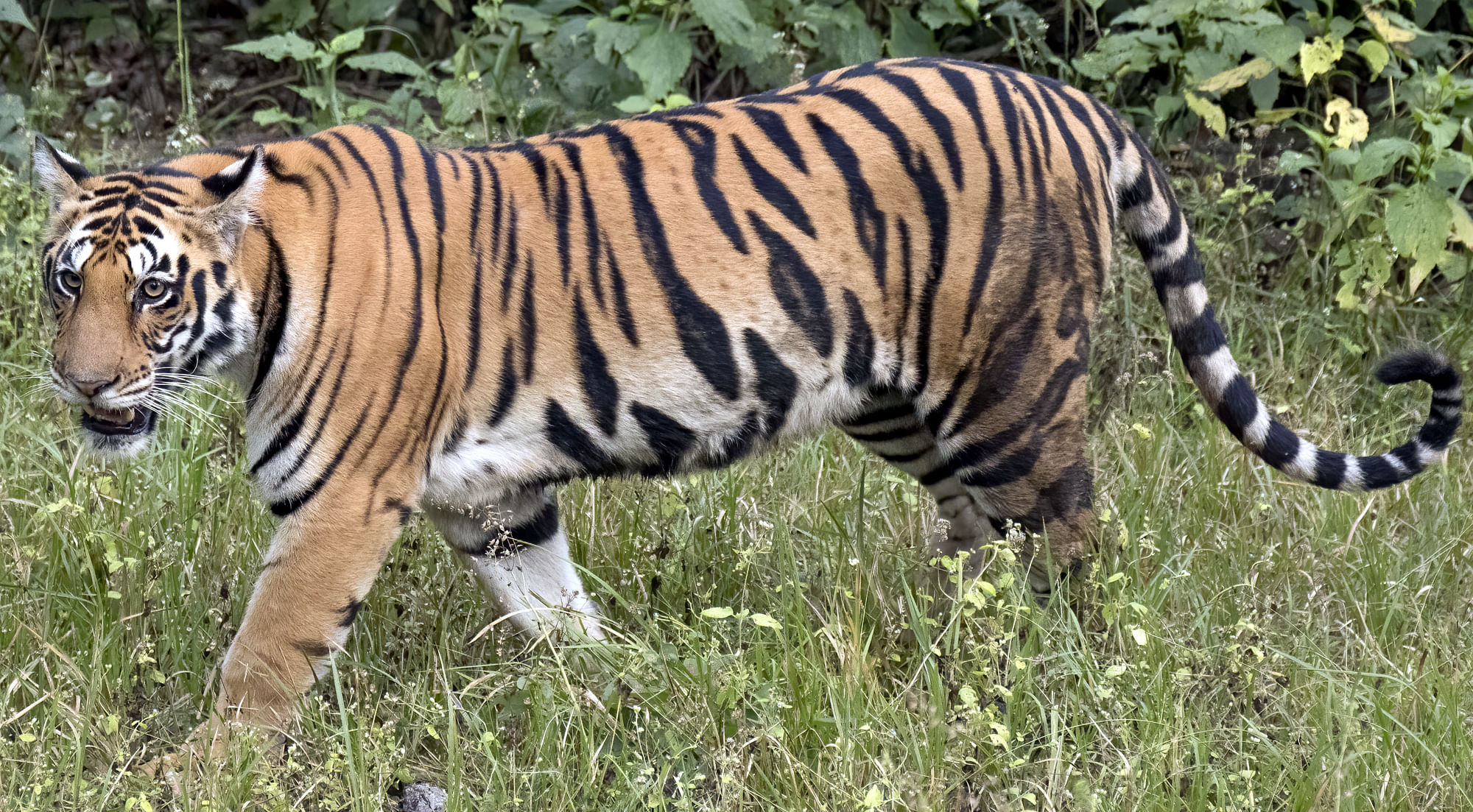