MPHRC notice to Chhindwara police over minor girl beaten up, garlanded with shoes during public parade

The accused include girl’s maternal grandfather

MP Human Rights Commission (MPHRC) has served a notice to Chhindwara Superintendent of Police, seeking a reply over a minor girl and her distant relative being paraded with garland of shoes in Ambajhiri village over suspicion of an illicit affair, in the district.

According to reports, the minor girl and one of her distant relatives, were beaten up and paraded with garland of shoes/slippers in the Ambajhiri village under Mohkhed police station on last Saturday. The panchayat officebearers also reportedly beat them up.

The police on the complaint of the minor girl had booked nine persons including – Motilal Karveti, Dadubhai Ivnati, Saddhu Ahke and others, in connection to the incident. To add, Motilal is the maternal grandfather of the girl and was among those who passed a verdict against the girl.

A samajaik panchayat (social court) was organized at the house of the girl (17). She was accused of eloping with a local man who is a distant relative of the village and the court called it an immoral act. The courtiers insulted and abused the two and later pronounced a verdict that both of them should be paraded in the village with garland of shoes around their neck.

The girl had left to Nagpur around 20 days ago for finding work in Nagpur and returned on June 2. Same time, a local man –Basanta Dhiku, had also disappeared prompting locals to assume that the two had an affair and fled together.

The MPHRC taking cognizance of the media reports of the excesses with the minor girl has served a notice to Chhindwara Superintendent of Police, seeking a reply in three weeks. 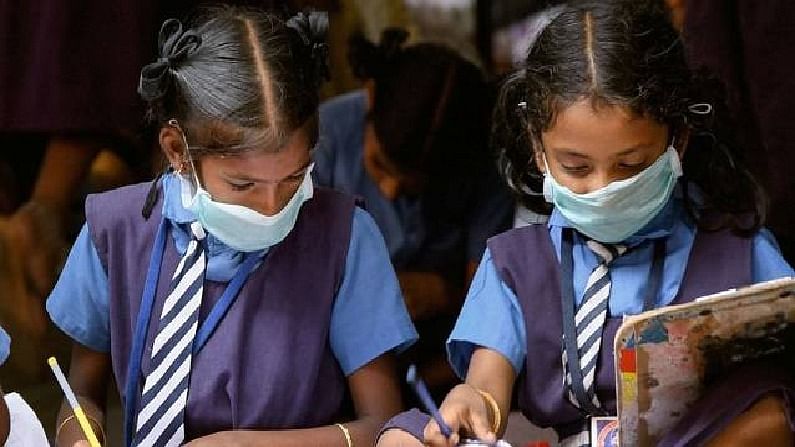 HomeBhopalMPHRC notice to Chhindwara police over minor girl beaten up, garlanded with shoes during public parade