No idea about its peak, says official
Staff Reporter 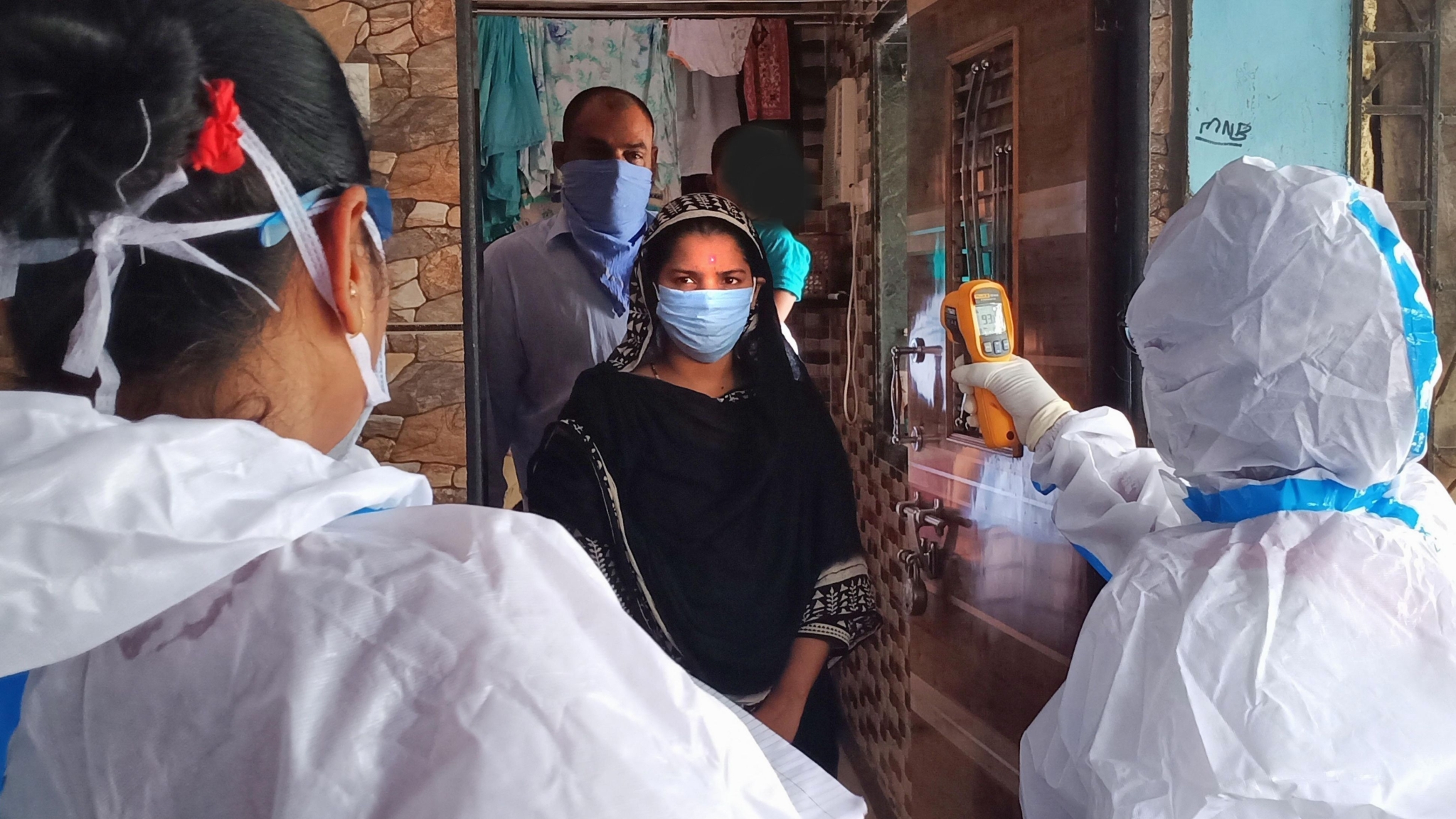 Madhya Pradesh is set to see further rise in number of corona cases this month.

The state has already seen an exceptional increase in corona cases in July. Additional chief secretary Mohammed Suleman made the above statements at a press conference on Sunday.

In the state, the figure of corona positive cases had lessened in June, but because of unlocking in July, it escalated.

Out of all the beds allocated for corona patients in the state, only 22% have been occupied. Against this, 60% of beds have been filled in state capital, he said.

He said in Bhopal where the number of deaths was10% in April has now declined to 2.7%. Nonetheless, the rate is still 2.18% higher than national average, he said. 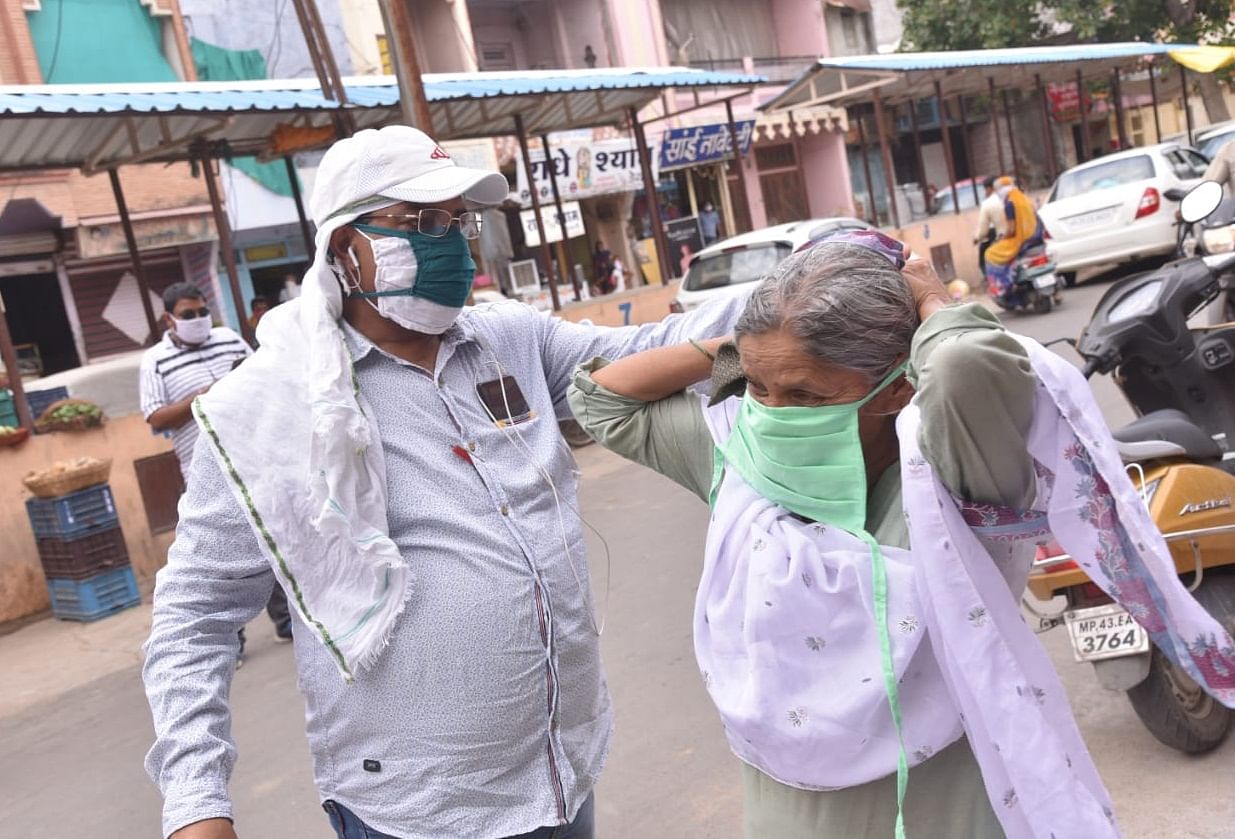 Holding of social and political events during the unlocking led to the rise in cases, he said.

17 districts have no ICU

Mohammed Suleman said state government has improved health facilities because of the corona pandemic. Seventeen districts have no ICU, but it will be set up in each district by month-end, he said.

Corona may infect anyone after 60 days

The anti-corona vaccine will be available in the country by year-end, and that the research on the vaccine and its trial may complete by the end of this month, he said.

The vaccine will take time to reach each person in the country, he added. 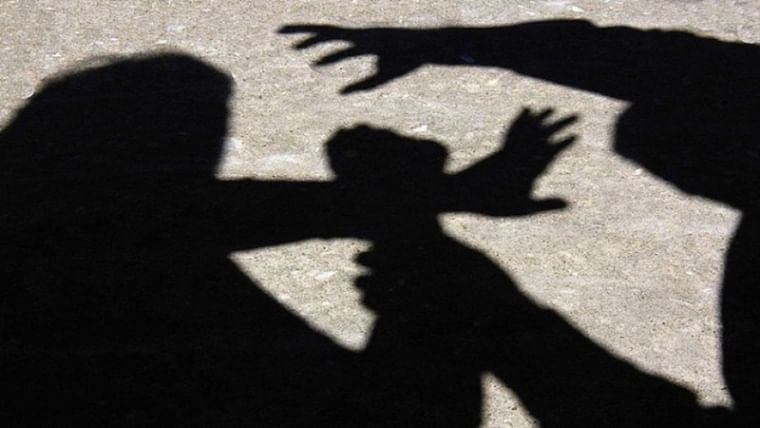