Based on a complaint, a team of Lokayukta's special police establishment (SPE) of Sagar laid a trap and caught Rinku Maina, an assistant engineer of MP Power Distribution Company, while accepting the bribe at his official, an inspector of the SPE said.

The complainant, Shailendra Raikwar had stated that he had taken a temporary power connection for his small manufacturing unit and Maina was allegedly seeking a bribe to sort out a case of power-theft against him, he said.

Maina told the complainant to hand over the money to testing officer Praveen Tiwari and lineman Ghanshyam Dubey, he said.

The accused employees have been booked under the Prevention of Corruption Act, the official added. 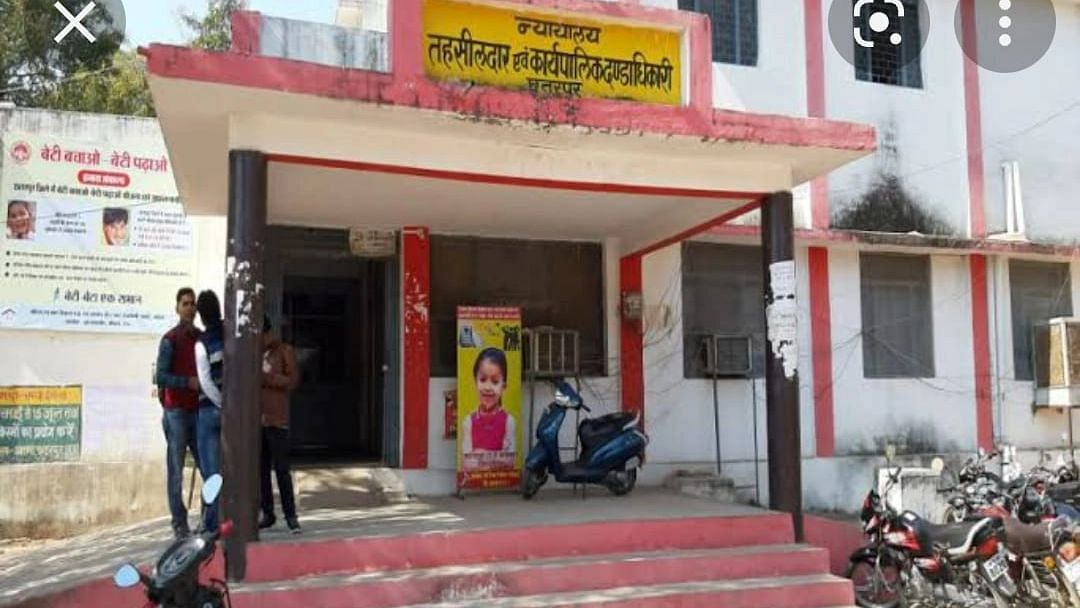