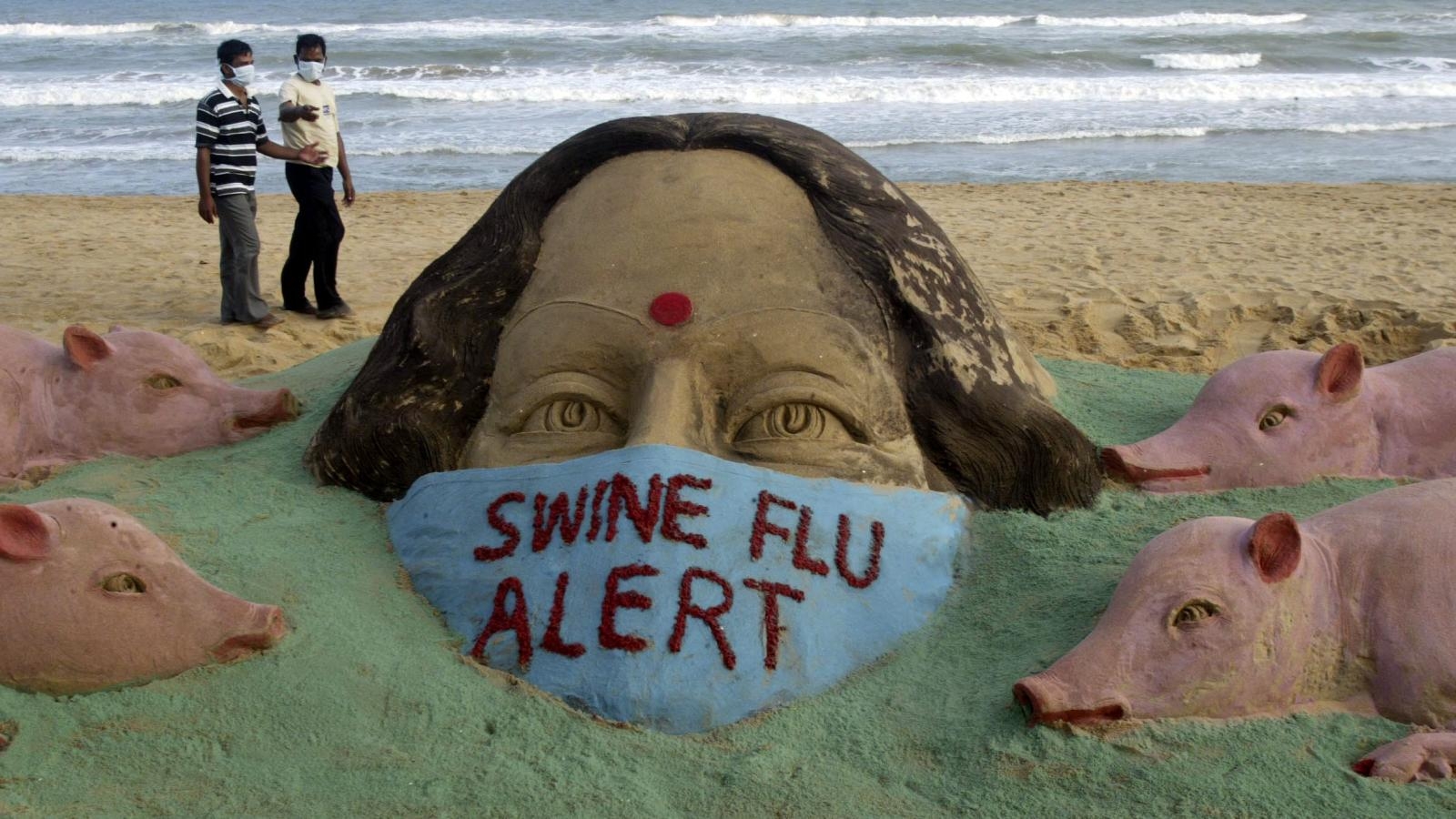 BHOPAL: Madhya Pradesh reported first Swine flu (H1N1) death this season with a 44-year-old man from Bina succumbing to the deadly influenza virus. Death was reported in Bhopal on August 22 and the test report of the deceased was released on August 25, said Hamidia Hospital medical superintendent Dr Lokendra Dave. “Only one Swine Flu case has been detected so far in MP and the lone patient died of the virus in Bhopal. Health department is monitoring the situation closely,” said Dave.

The family of the deceased had visited many states. The 44-year-old man had developed fever and was hospitalized. He was later referred to Bhopal and was admitted to a private hospital. His swab was taken for Covid-19, which turned out to be negative. Later he was tested for Swine Flu and the swab was sent to virology lab, Gandhi Medical College. He was tested positive for the Swine Flu.