The bus operators are incurring huge losses in running buses as people are avoiding travel due to pandemic.
Staff Reporter 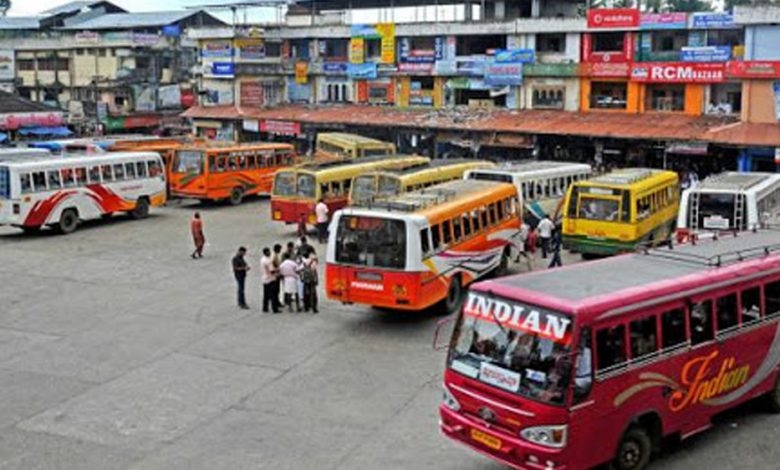 The private bus operators have threatened to keep their buses off roads from December 1 over revision of the bus fare, the demand pending for years. With the wedding season on, the threat of the bus operators if executed would cause grave inconvenience to the commuters.

The bus operators are incurring huge losses in running buses as people are avoiding travel due to pandemic.

The association president Govind Sharma said that they had held talks with the government over two months ago. The government had assured to waive off their three months road tax, and increase the bus fare. The government agreeing to their demands had waived off tax and also allowed bus operations with full occupancy. The transport commissioner then had prepared a note sheet of the order regarding revision of bus fare, but 70 days on, no order has been issued in this connection, said Sharma.

In wake of Covid-19 pandemic, people are refraining from travelling and the buses are running on very low occupancy, said Sharma, adding that running buses in such adverse conditions is hitting them financially and the government is not coming forward to help them during this hour of crisis.

The government is compelling the private operators to run their buses on the old fares, the last bus fare was revised in the year 2016, said the association chief. The association has given ample time to the government to increase the bus fare but nothing happened and now we are left with no option to take some harsh decisions, he added.

If the government fails to meet our demand the private bus operators would withdrew their services from December 1, said Sharma, adding that the government would be responsible for causing inconvenience to thousands of commuters