Talking to Free Press, Shrivastava said the association will assign the job to an expert to complete the online election process.

In the state level convention, doctors demanded implementation of a cadre system in the health department. In fact, there is a cadre system but it has to be implemented. Association will try its level best in this direction, Dr Shrivastava added.

Earlier, Doctors from across the state were called to attend the general meeting of the MP Medical Officers Association at Manas Bhawan in Bhopal. The doctors started lobbying with different factions to become the president. Seeing the issue of election being raised, a fraction of the doctors got furious. There was a lot of sloganeering during the meeting. Raising the issue, Dr Diwakar Patel, who came from Damoh, said, “The Health Department is trying to bring in new doctors through direct recruitment as medical officers instead of promoting those who are already working. Around 25% doctors will be appointed through direct recruitment.  Whereas at present, many specialist doctors are working across the state. If these class 2 medical officers are promoted, they can work as specialists.”

Dr. Diwakar Patel said, “ Election was not there in the agenda of today's General Body meeting, but suddenly the matter of elections was raised. Efforts are being made to conduct elections in an unconstitutional manner. We are opposing this. Elections should be conducted in a constitutional manner with full process.” 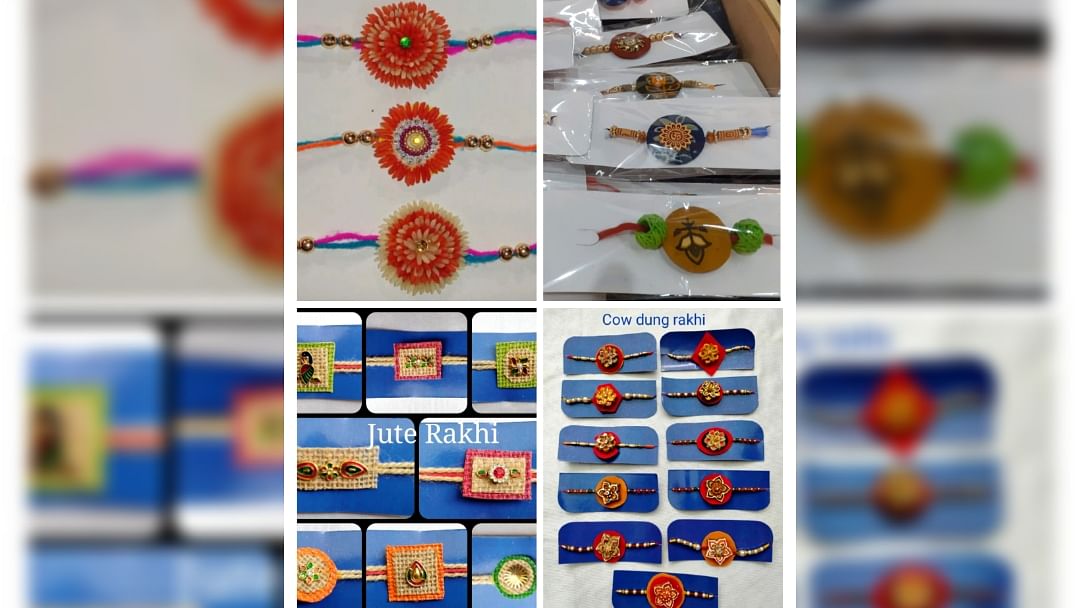