Bhopal/Jabalpur, Aug 2 (PTI) The preliminary probe into the Jabalpur hospital fire incident has revealed that the fire No Objection Certificate (NOC) had expired besides several shortcomings regarding the fire safety, Madhya Pradesh Home Minister Narottam Mishra said on Tuesday.

He said police have registered a case of culpable homicide against four doctors-cum-owners of the hospital and arrested its manager, a day after the devastating blaze killed eight persons, including four patients.

The doctors are on the run and police have fanned out teams to nab them, a senior police officer said.

Prima-facie, several shortcomings were found on the part of the hospital regarding the fire safety. The preliminary probe has found that the fire No Objection Certificate (NOC) of the New Life Multi-speciality Hospital had expired, Mishra said.

"The FIR was registered by the Jabalpur police against four owners-cum-doctors of the hospital under sections 304 (Punishment for culpable homicide not amounting to murder) and 308 (attempt to commit culpable homicide) of the IPC (Indian Penal Code)," he told reporters in Bhopal even as he termed the incident "very unfortunate". 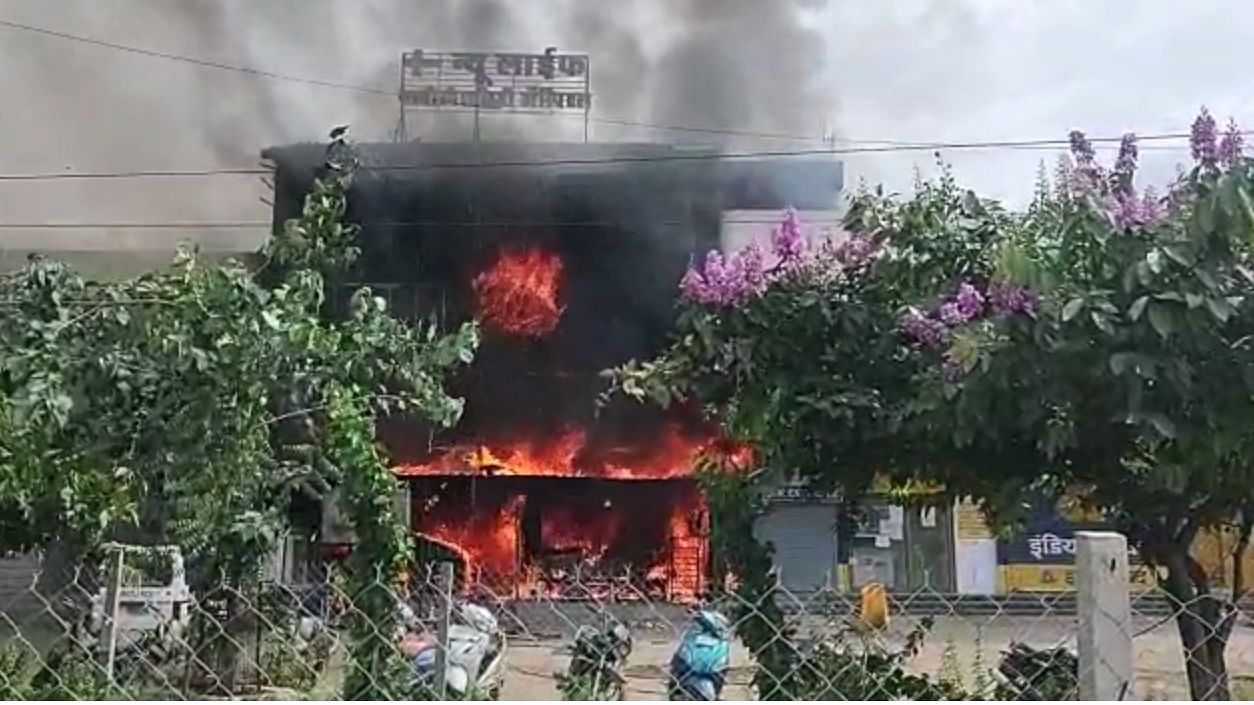