Accused are at large, said police 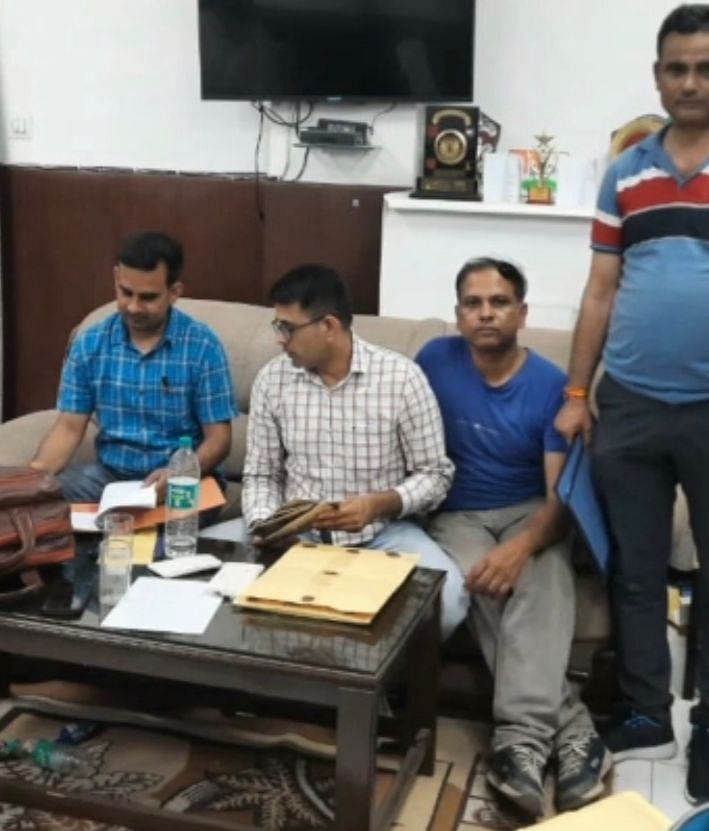 In a horrific incident, two men allegedly raped a 16-year-old girl in Madhya Pradesh's Gwalior city and live-streamed the act to a friend, police said on Saturday.

He did not disclose the names of the accused.

The girl approached the police on Friday, alleging that the two men, both around 21 years old, took her to a hotel and gang-raped her on June 2.

"As per the complainant, the accused live-streamed the act to a friend, shot photographs and videos and later shared them on social media. They had been charged for a similar offence earlier as well and are on the run," Gupta said.

A case was registered against them for rape under the Indian Penal Code as well as the Protection of Children from Sexual Offences (POCSO) Act and Information Technology Act, and efforts were on to nab them, he added.