Liquor cannot be sold without it
Staff Reporter 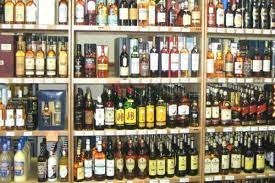 BHOPAL: Now, liquor cannot be sold without cash-memo in the state. The government has made it mandatory for liquor shops to issue a cash memo against the purchase to customer. An order in this regard was issued by the excise commissioner on Thursday.

"All officers will ensure that the mobile phone number of the authority concerned is necessarily displayed at liquor shops so that complaints can be lodged in case of the liquor shop not giving the cash memo," states the order, a copy of which is available with the Free Press. In last one-and-a-half year several people have died because of spurious liquor in the state.

The state government has formed special investigation team (SIT) under the leadership of additional chief secretary Rajesh Rajora to investigate the causes of deaths. The SIT was also asked to submit recommendations to eradicate the menace. During investigation, the SIT detected various irregularities in the sale of liquor. One of the main reasons for buying adulterated or spurious liquor was sale of liquor at higher rates by shop keepers. Besides, the rate cards were also not displayed at shops and importantly no cash memo was given to the buyers. As sellers had no accountability, some of them even sold adulterated liquor from shops. 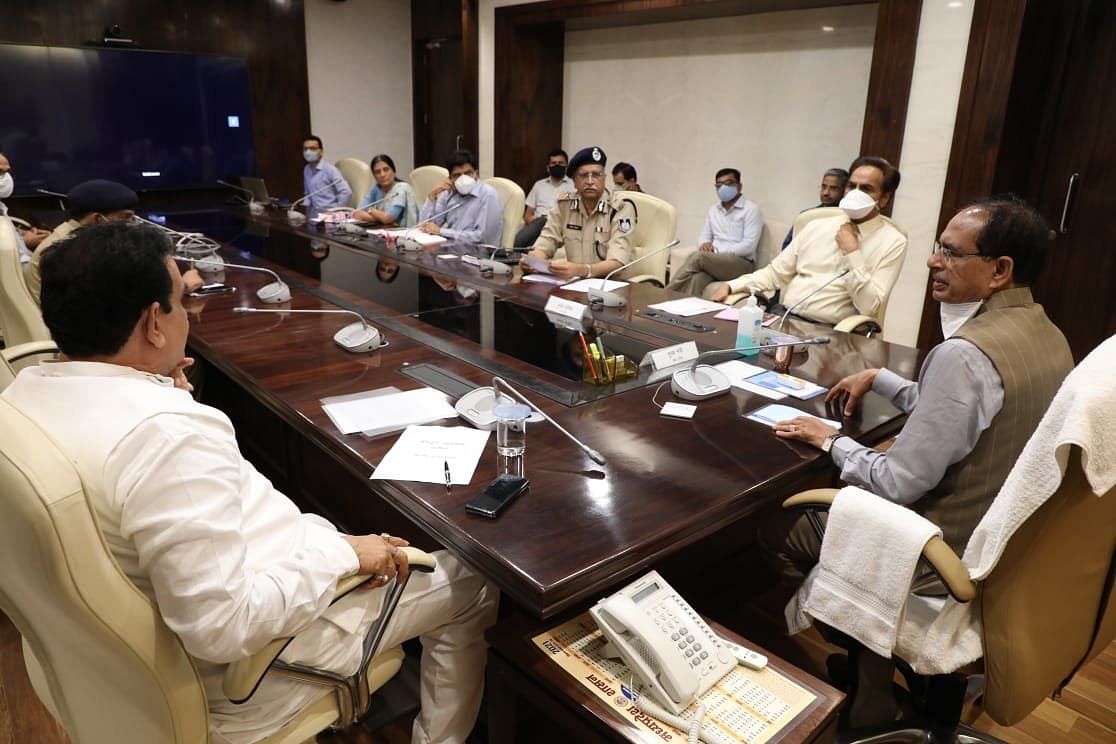 To curb the practices the state government issued the order in detail. It is instructed that the bill book would be certified by the excise officials. The deputy commissioner and the district excise officer have been authorised to certify the book.

It is instructed that the bill book shall have carbon copy and the copy shall be kept safe till the end of the contract date March 31,2022.

It is also instructed that at shops, mobile number of the officer of the area shall be displayed properly so that anyone who wants to file the complaint about the bill can file it on the phone.