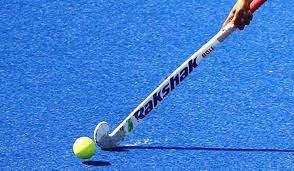 Bhopal: Madhya Pradesh Hockey Academy has made its way into the final of Junior Boys’ Inter-Academy National Hockey Championship on Tuesday, keeping up their victory run.

The host team defeated Round Glass Punjab Hockey Academy 6-2 to claim a seat in the final and ensure a podium finish. The finale is set to be played on Wednesday.

Round Glass dribbler Akashdeep Singh scored the first goal in a penalty shootout in the first quarter but MP dribblers took a lead in the second quarter with 2-1 on the scoreboard.

The fourth quarter was rather intense with MP hitting three more goals and Round glass settling for one extra goal.

Agyapal, Mahakdeep and Lovepreet scored the first three goals for the team within the first two quarters. The Namdhari dribblers opened up their account in the third quarter with three back-to-back goals, while Raja Karan Singh could only score one extra.

The fourth quarter was a brilliant show of the goalkeepers from both the teams. Lovepreet could hit only one goal amidst the tension, leading Raja Karan Singh Academy to victory.

The final match will be held at 3 pm while the match for the bronze medal will be played at 8 am between Round Glass Punjab and Namdhari XI. 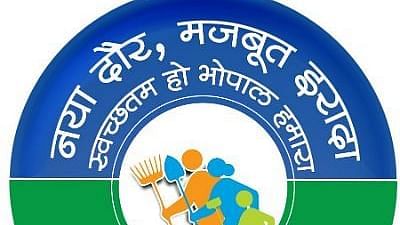