HomeBhopalMP Budget round the corner: Share your suggestions, expectations and wishlist with government

MP Budget round the corner: Share your suggestions, expectations and wishlist with government

Bhopal(Madhya Pradesh): The state Budget has its effect on people from all walks of life but only a handful of them come forward sharing their views, suggestions or penning their expectations before the authorities. While the authorities blame lack of awareness among masses for the tepid response, the former finance ministers are of the opinion that the public do not have faith that their suggestions would be entertained. Madhya Pradesh with a population of over 7 crore, has more than 1 crore educated adults who are directly or indirectly affected by Budget, however, only a few of these educated lot take the pain to give suggestions to the government.  Only a few come up with their suggestions to improve the state’s economy, share their expectations from the Budget and the measures the government needs to take to make people 's life more comfortable.

Irene Cynthia, Director, Budget in Finance Department talking to Free Press said that last year, around 2500 suggestions were received from the people in connection with the budget preparation, however, this year around 2200 suggestions have been received so far.  We are hopeful to get more suggestions in the coming days, said Cynthia.

On being asked why people were not turning up with suggestions, the officer pointed at lack of awareness among masses about the budget. A senior officer of the finance department said seeing the tepid response, the department has asked the mega portal to spread awareness among people about the Budget. More importantly, the department wants to attract the educated youths and women and is keen to get their views on Budget, their expectations from the budget.

Former finance minister Raghavji has a different take on people being indifferent towards the Budget. People don’t have faith that their suggestions would get the importance and will be incorporated in the policy making and hence they don’t come forward in giving the suggestions for the Budget, the former minister told Free Press. “Even when I was finance minister, only a few public suggestions used to come on Budget preparations,” he added.

Speaking on the same lines, ex-finance minister and Congress MLA Tarun Bhanot said that people don’t come forward to give suggestions on budget preparations as they feel that their voice will not be heard by the government.

Finance and commercial taxes minister Jagdish Deora said that increasing per capita income and bringing the state in the category of leading states is the topmost priority of the state government. Budget priorities have to be fixed with a view to increase the income of the farmers and take advantage of the conducive environment for investment, said the minister while holding discussion with business groups and experts associated with financial institutions in the pre-budget discussion process at the Academy of Administration  in Bhopal. 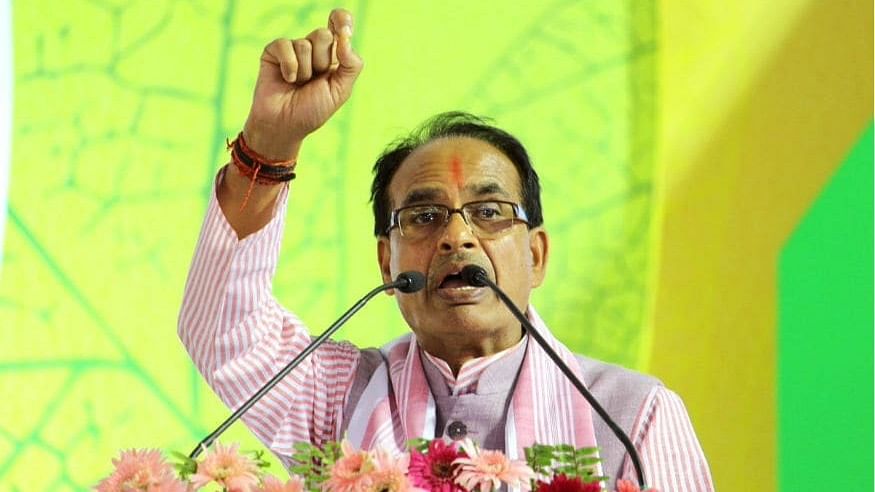