Despite having no ground to practise on and irregular preparation, the Bhopal Boys made their mark, says coach.

While talking to the Free Press, Kabaddi coach Patiraj Singh said, "All the players here are practicing on pay and play basis. Our players went to the tournament just by practising for a few days. We generally face difficulties in practice sessions as we don't have a designated place to practice. Our athletes suffer whenever thereís any event in the stadium as they have to shift their practice location. Our team only lost by four points. If we had gotten a place to practice, we couldíve won the championship."

Talking about the hike in Kabaddi practice fees, coach Singh said, "Most of our athletes come from families below the poverty line. Many of them are from slum areas. Earlier, the fees were Rs 50, but now it is Rs 200. It is ironic that our government keeps saying that we have funds for sports. If they have funds, then why do they have to increase the fees." He added, "Our athletes sometimes get travel allowances for championships, but mostly the players have to bear the expenses on their own. CM Chouhan announced many years back that he would open a state Kabaddi academy, but till now there has been no progress on the same. We just have Kabaddi in Pay and Play, where the coaches are paid by the fees of the students. 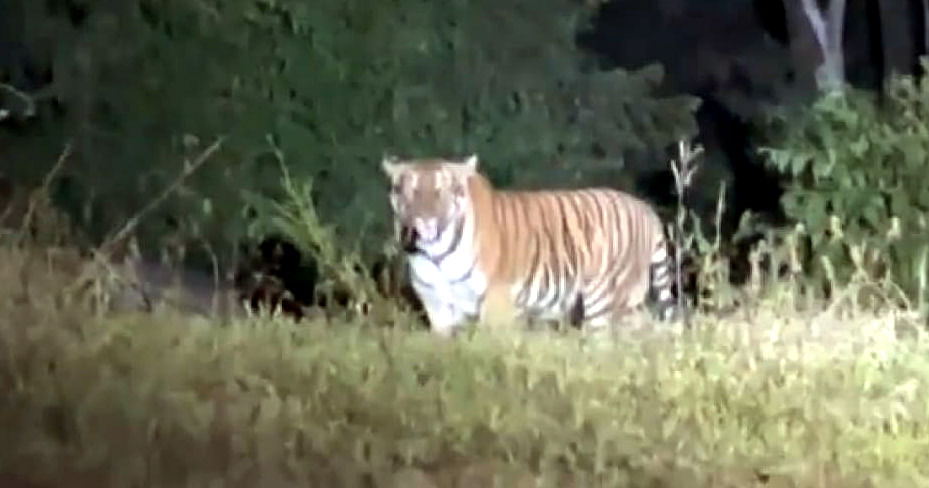