Former chief minister Kamal Nath targeted the government employees again and asked them to work sans bias for the cause of common people.
Staff Reporter 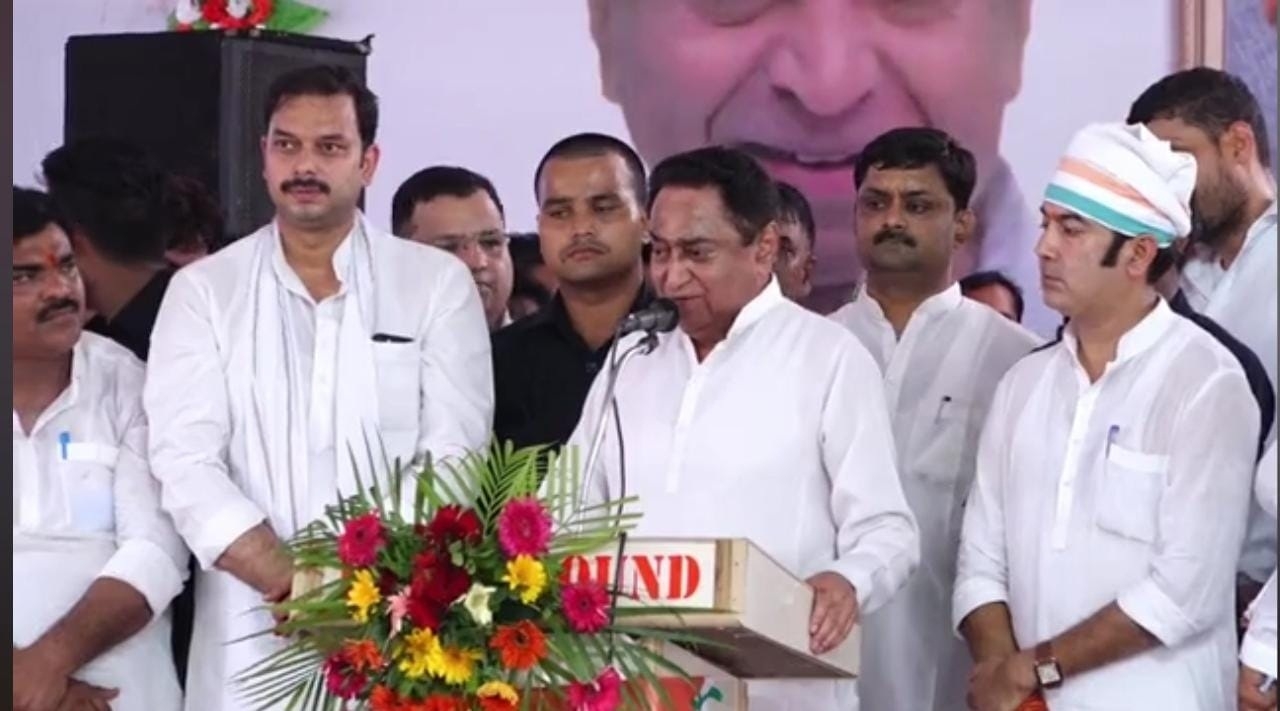 BHOPAL: After two, comes three. Government officials should keep this in mind. Former chief minister Kamal Nath stated this while addressing a public meeting in Prithvipur on Sunday in support of Congress candidate Nitendra Singh Rathore.

Nath targeted the government employees again and asked them to work sans bias for the cause of common people.

Nath remembered Nitrendra’s grandfather and freedom fighter Amar Singh Rathore. “Nitendra was lured to join BJP but he refused. He is an example of real Congressman and also of a family member of freedom fighter. In BJP, there is no one from family of freedom fighters. How can they claim that they are a nationalist party?” he said.

He asked chief minister Shivraj Singh Chouhan to give account of last 15 years. “What has he given to people of Prithvipur? Unemployment to youths and problems to farmers. What else?”

He further said, “When Congress will form government after elections of 2023, the party will waive loans of farmers. Earlier, when we were in power, we waived loan of Rs 27 lakh. We will do the same”. 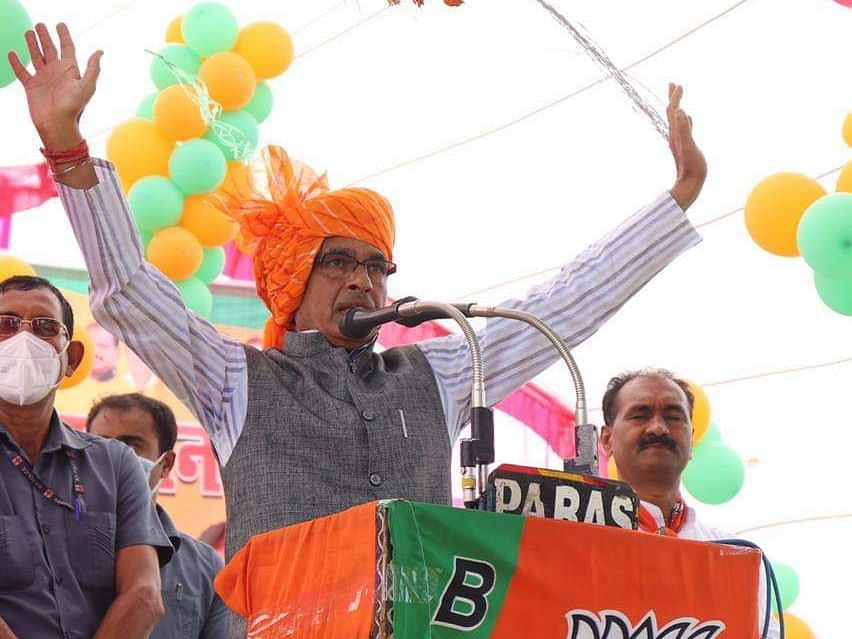