The incident occurred in a primary school in Kaimra village on Saturday when another teacher was made in charge of the primary school.
FP News Service 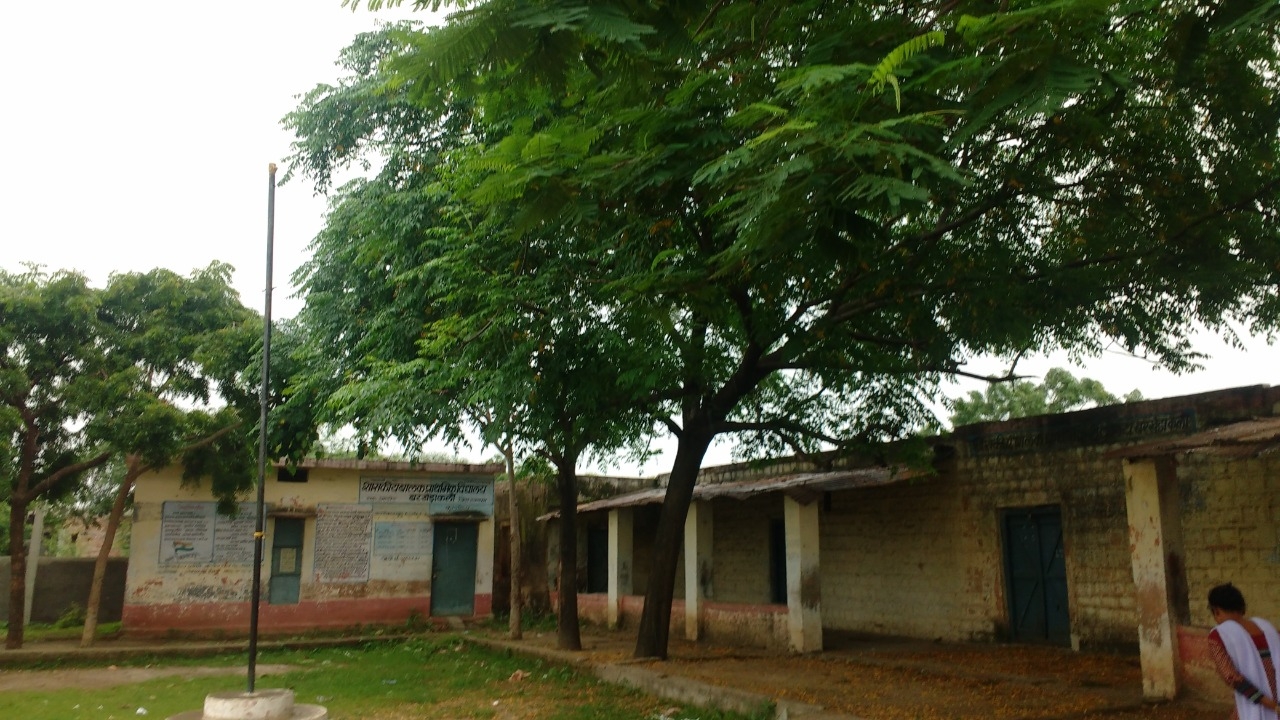 Morena (Madhya Pradesh): A head master of a primary school forced the students to get up from ‘Tattpatti,’ a type of mat made of sac which the students use in village schools.

The incident occurred in a primary school in Kaimra village on Saturday when another teacher was made in charge of the primary school.

As the students objected to it, the teacher concerned kicked them. Someone made a video clip of the incident, which went viral on social media.

On the grounds of the video clip, the education department sent a proposal to the district administration for suspending the teacher.

According to reports, Ramsewak Sharma is working a principal in a government primary school in Kaimra village, Morena.

The charge of the post Sharma was holding has been given to another teacher.

Sharma was so angry that he forced the students to get up from the mat.

On the grounds of the video clip, the district education officer sent a proposal to the district administration for suspending the head master.

The officials said that action would soon be taken against the head master. There are many snakes in the building from where the school is running.

A primary school in Runghan Khalsa village in Sabalgarh Tehsil has turned into a haven for snakes and scorpions.

The parents of the children are afraid of it, sources in the school said. The teachers of the school are to make efforts to bring students to the school.

The proposal for constructing a new building for the school had been sent to the government two years ago, but it was not approved, sources said.

The school building constructed 20 years ago is in ruins these days. Consequently, 122 children are forced to attend classes in the open.

The district education officer said that he would soon inspect the school and solve the problem.

He also wrote a letter to the forest officials to remove the snakes from there.