The people in the bus were travelling from Khadauli village to Sheopur for a pre-wedding ritual of Faldaan.

Morena (Madhya Pradesh): A passenger bus overturned in the Chambal Canal on Wednesday afternoon killing a man and his grandson on the spot. About 20 passengers have been injured.

The injured patients have been referred to District Hospital Morena for treatment in critical condition.

The people in the bus were travelling from Khadauli village to Sheopur for a pre-wedding ritual of Faldaan.

Chinnoni police station and administrative officers reached the spot after getting information about the accident.

About 50 people were travelling in the bus when at around 2.30 pm, a motor cycle came to the fore on the culvert of Chambal Canal canal.

Trying to save the motorcyclist, the bus driver lost control and the bus fell into the Chambal Canal canal from the culvert, said the station in charge Avinash Rathore.

The villagers immediately informed the police and started evacuating the people trapped in the bus.

With the help of the villagers, the police pulled out the people trapped in the bus and brought them to the hospital.

The doctors declared two people dead, who were identified as Abhilekh Singh Sikarwar (45) and his grandson Chanchal (8). 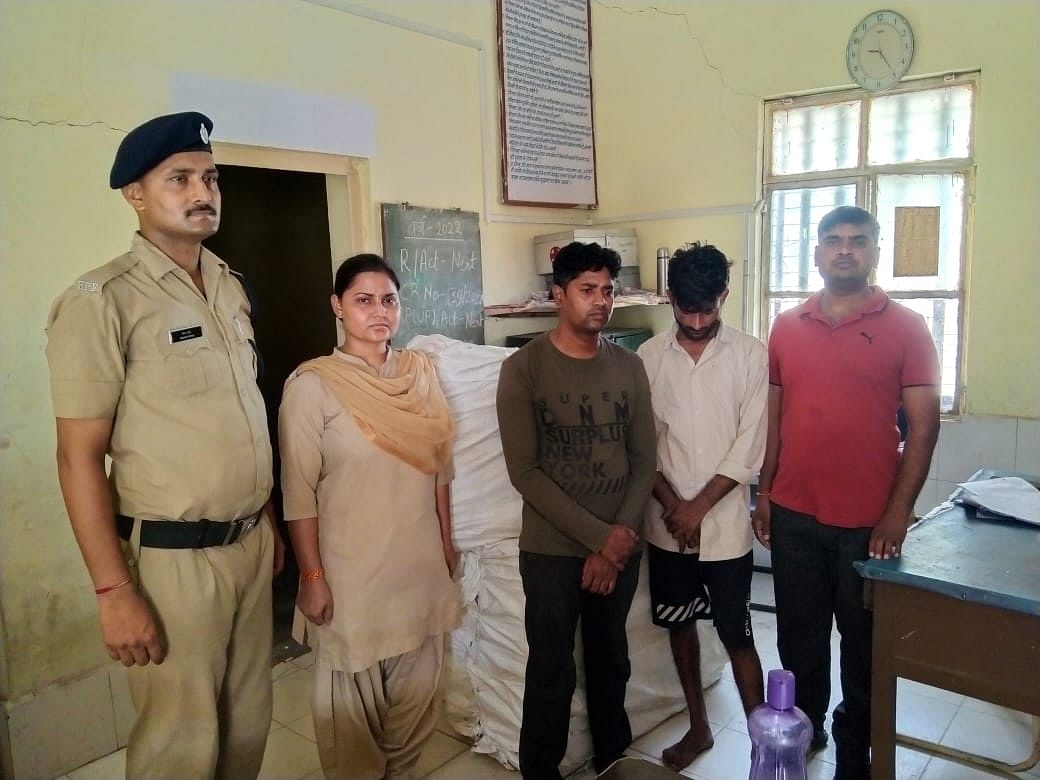