Hundreds of homeless like these are strewn on the streets of Bhopal. | FPJ
Advertisement

Bhopal: The Deen Dayal Rasoi programme of Bhopal Municipal Corporation has been feeding about 1,100 homeless through three Rasois across the city. However, there remains over 11,000 stranded population who are not approached by the corporation as the unprecedented seven-day curfew extends for one more week in the state capital.

The mobile van service of Deen Dayal Rasoi has been suspended in view of the lockdown, making things extremely difficult. The curfew that followed the 60-hour lockdown from Friday 6 pm to Monday 6 am last week has now been extended till April 26. The Deen Dayal Rasoi programme has been feeding the homeless during these very difficult times. But the programme run by Bhopal Municipal Corporation satiates hunger of only about 1,100 people a day.

The 2011 census had reported 9,281 homeless in the city and it has been 10 years since then. Housing and Land Rights in India, in its report, says India cannot have an accurate data on the number of street-dwellers.

A former commissioner of the corporation, however, has told Free Press that the number of street-dwellers has now reached over 11,000. As the second wave of corona virus hits the state, there is an undocumented multitude that has nowhere to go and no help to satiate their hunger. While all of Bhopal will remain shut, the homeless will have to stay back on the streets, waiting for someone who could give them food and succour. 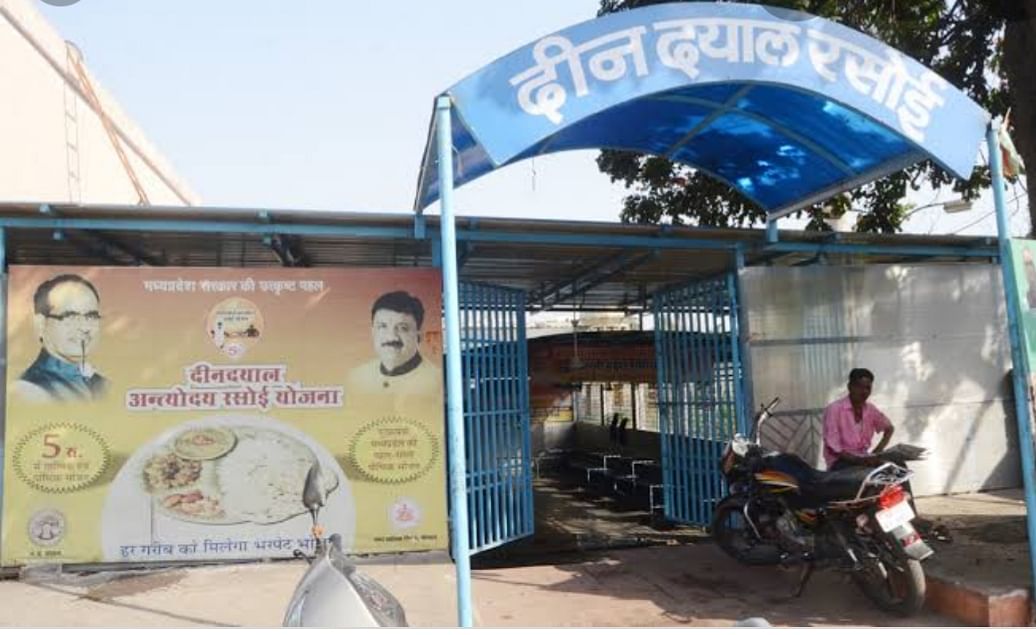 A social worker, Santokh Singh, who has been feeding the homeless though his shop, Veera Street Food, since the first phase of lockdown began, said he had distributed food among them even during the weekend lockdown. He said there were so many he wished he could reach out to. It was practically not possible for him, he said, adding that the administration, too, had not stepped in yet.

Another social worker, Asma Khan, said there were several NGOs and groups who had been feeding the stranded. The administration could not claim to have reached out to all of them on their own, she said. Suspending the mobile van service was a setback, said Khan. The government and the authorities had failed in their efforts to ensure that every citizen got food to survive, she added.

The deputy commissioner of the corporation, Vinod Shukla, said they have kept the Deen Dayal Rasois open and operating in order to feed the homeless population during the time of distress. The mobile van service, however, has been suspended in view of the lockdown. There are five Deen Dayal Rasois in the city — one is located in Kolar, the second near Shahjahani Park, the third near Putli Ghar, the fourth in Karond and the fifth in Ratna Giri, near the Ayodhya Bypass. Four of them are currently operating, feeding the homeless who arrive at the Rasois. He said as the lockdown began on Tuesday, the mobile van service was suspended. The van drivers had to face problems with the police barricading which led to the decision, he said. 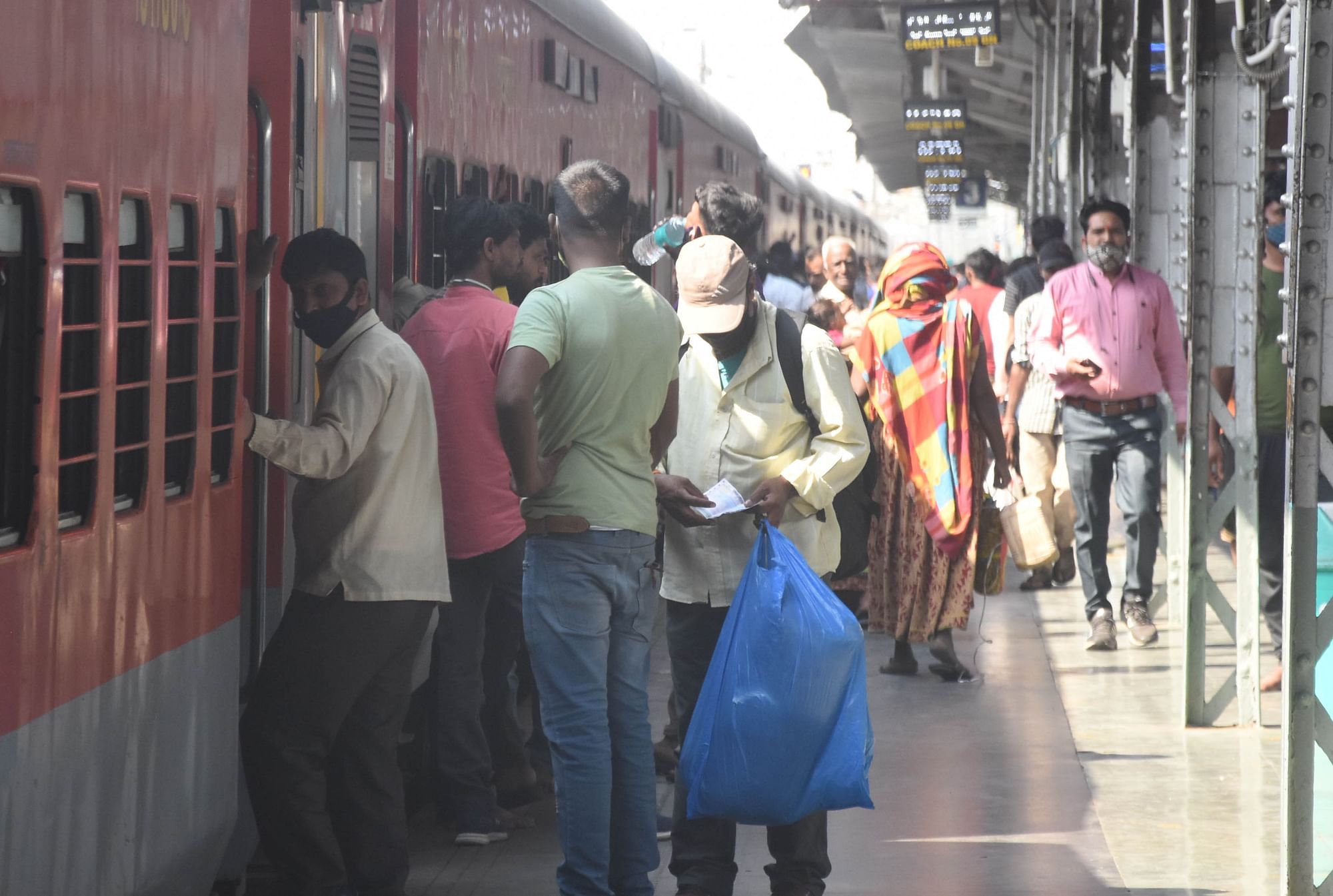 Madhya Pradesh administration has only one weapon: CORONA CURFEW, but... Residents are paying no...