The south west monsoon is likely to commence withdrawal, tentatively from October 6 in country
Staff Reporter 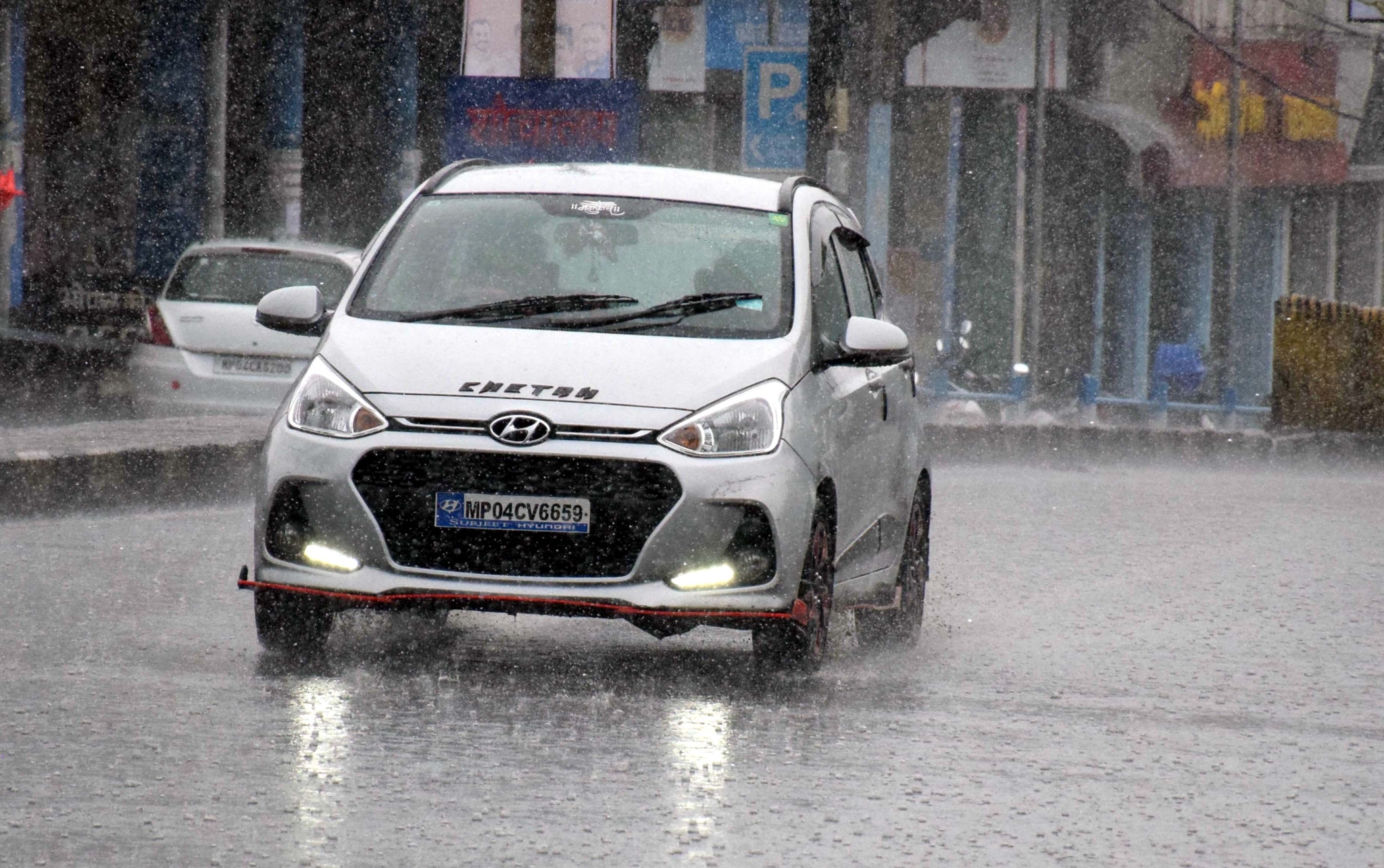 BHOPAL: Monsoon is likely to withdraw by October 10 from Madhya Pradesh, according to meteorological department stated on Monday. The south west monsoon is likely to commence withdrawal, tentatively from October 6 in country. It may linger on for another one week or more over central and eastern parts covering Gujarat, Madhya Pradesh and Maharashtra.

The formation of anticyclone circulation in the lower tropospheric levels over western parts of north-west India, reduction in moisture and rainfall will cause southwest monsoon to withdraw from most parts of Rajasthan, Punjab, Haryana and northern hilly states.

The mercury already has started shooting. However, the humidity level is still high and awaits complete reversal of winds to drop below the threshold markers.

The country has witnessed an extended monsoon spell on account of increased rainfall over north India, in the last lap. It never showed any signs of retreat till fag end of September. September was the second wettest since 1983 as it ended with a huge surplus of 35 per cent of long period average.

Senior meteorological department officer GD Mishra said monsoon is likely to withdraw from Madhya Pradesh by October 10. However, it will start withdrawing from Rajasthan from October 6. “Hardly any spell of rain is expected now. Otherwise, withdrawal symptoms are already reflecting in state,” he added. 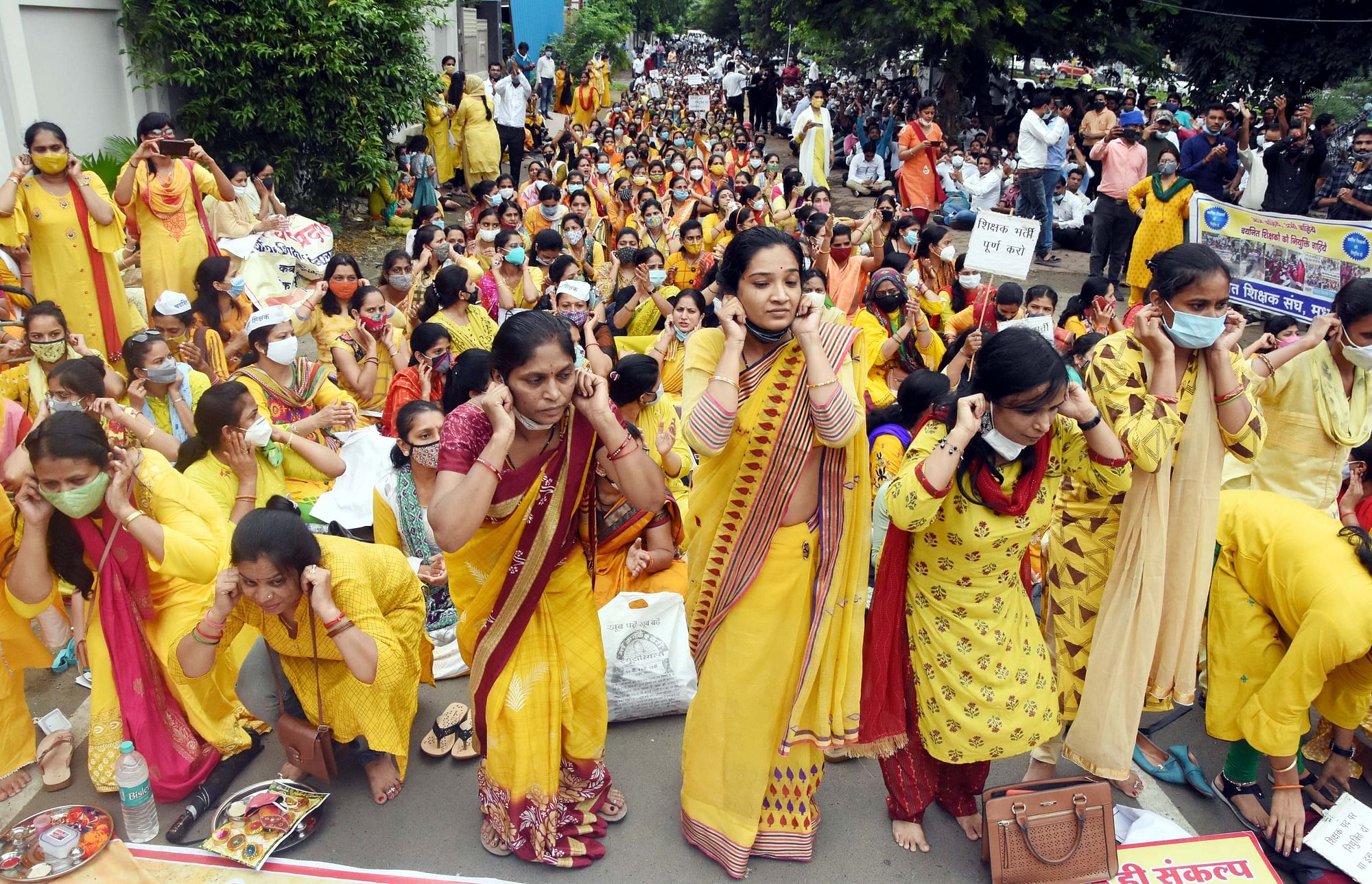