BHOPAL: Congress general secretary KK Mishra has accused the BJP government ministers and officials of engaging in ‘flood-tourism’ at this tragic time. The Congress leader said that the ministers of the Shivraj Singh-led government were going to flood-ravaged Gwalior-Chambal region for ‘picnic’ at a time when nature's fury has left hundreds of people homeless.

The statement comes after a video of water resource minister Tulsi Silawat enjoying dry fruits for breakfast during his visit to flood-hit Shivpuri went viral. The minister is seen having breakfast with BJP leaders in Shivpuri Rest House. The government instead of intensifying the relief and rehabilitation at the flood-affected areas, the ministers and bureaucrats were having a good time enjoying dry fruits at Rest House, Mishra alleged.

Water resource minister Tulsi  Silawat said that Congress was making baseless allegations as it does not have any genuine issue to raise. The minister, while talking to Free Press, said,  “The allegations are  baseless and false. Congress has no issue to corner the government and so they are coming up with baseless allegations. This happened during the pandemic and even now when thousands of people are facing the brunt of floods and we ministers and officials are visiting village to village to take stock of relief and rehabilitation work.” 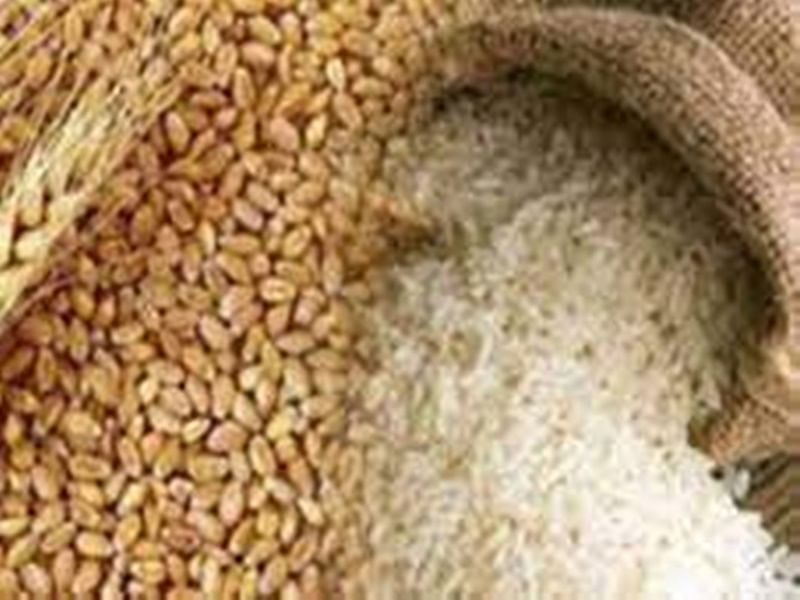