More needs to be done to empower women, says author of My God is a Woman
Staff Reporter 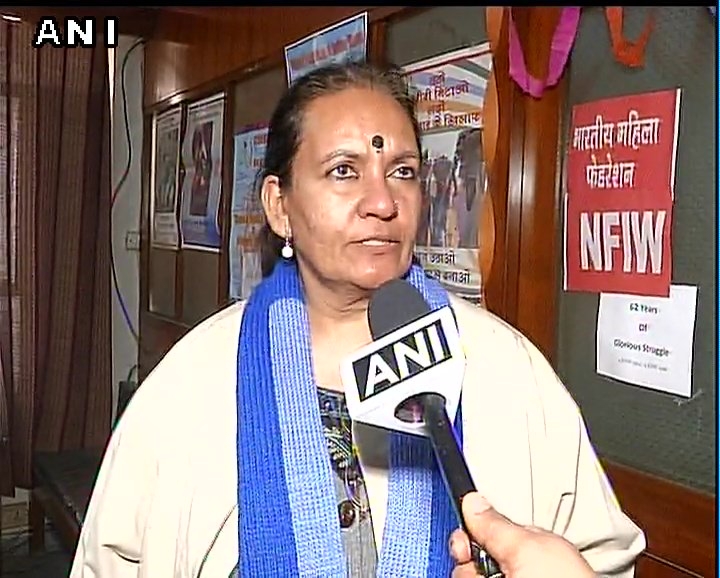 BHOPAL: While welcoming the Supreme Court’s judgment outlawing Triple Talaq, Noor Zaheer, the writer of the famous book, My God is a Woman, said that in addition, polygamy should be banned and it should be made mandatory for Muslim men divorcing their wives to pay maintenance.

She told Free Press on the sidelines of the Bhopal Literature and Arts Festival that the Maulvis would never take an initiative for changing the Personal Law. “They have a vested interest in maintaining status quo. They will always claim that the Quran is the final word on everything,” she said.

Zaheer said that the Muslim Personal Law was in conflict with the Indian Constitution. “The Constitution grants me equality with men but the Personal Law says I am inferior. This cannot continue,” she said.

Zaheer, whose book ‘Denied by Allah’ focuses on Muslim marriage and divorce laws said that Indian Muslims should not and cannot be compared with Muslims of Saudi Arabia. “Our culture is very different from theirs. If my grandmother told me stories about Prophet Mohammed, she also told me about the exploits of Ramchandraji,” she said.

She said as a young journalist in the mid-1980s, she was deeply moved by the plight of Shahbano.

“The Rajiv Gandhi government surrendered before the fundamentalists and reversed the decision of the Supreme Court. What was worse was that at that time even the Communists used to say that they would have to respect the views of the majority of the Muslims,” she said.

Rapes have gone up but women are not scared

When asked how empowered women in India were, she said that it was heartening that though rapes have gone up, the women are not scared. “They are still wearing jeans, they are still riding two-wheelers. They have not withdrawn from public life. They have not taken shelter behind ‘burquas’ and ‘ghoonghats’,” she said.

Noor Zaheer said that the proposed NRC was a useless exercise. Like demonestisation, it would not fulfil its declared objectives. “If terrorists are entering India illegally through the borders, what the army is doing? Why to punish crores of Indians by asking them to prove their identity, to prove that they are the citizens of India,” she said.