Man receives burns after mobile phone explodes in his pocket

He receives 25% of burns; the Remdi mobile phone was eight-month-old
Staff Reporter 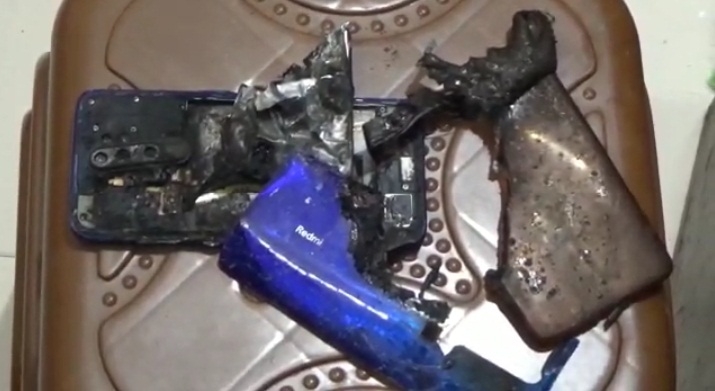 He received severe burns. According to reports, Dinesh Rathore, a middle-aged man and a resident of Dayanand Colony in Nagda, was going to open his canteen in the morning.

He heard some strange sounds in his pocket. He thought there was something wrong with his mobile phone.

No sooner had Rathore taken his phone out of the pocket than it exploded. He suffered from severe burns.

On hearing the sound, a jawan, Shobharam Gawri, posted to the office of the chief superintendent of police, rushed to Rathore and sent him to hospital.

Rathore said that neither the SIM card was installed in the mobile nor was the phone charged at night.

Dinesh bought the phone eight months ago. He has the phone bill that he got from the Redmi store.

According to Dr Anil Dubey, who is treating Rathore, said the patient had suffered from 25% of burns. 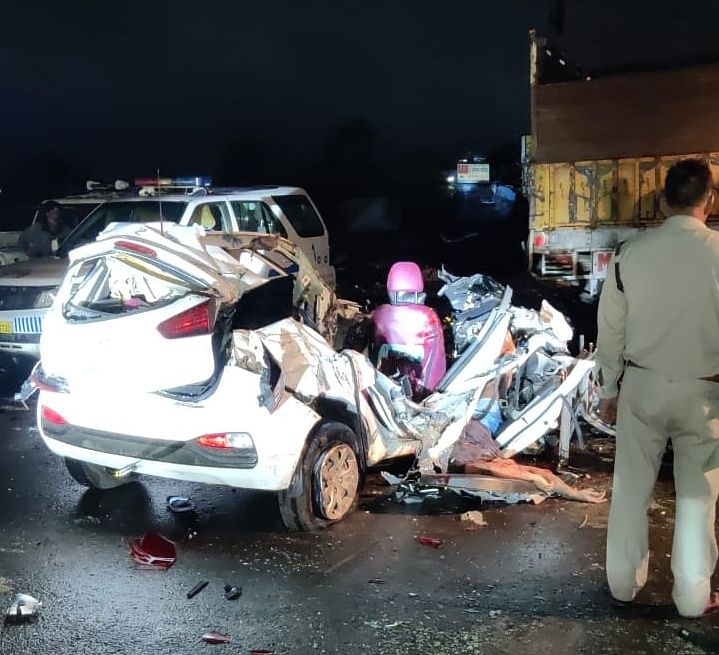