In Nasrullahganj, the party workers put up handcarts and sold vegetables to protest against rising unemployment in the country on the occasion, party sources said.

In Nasrullahganj, the party workers put up handcarts and sold vegetables to protest against rising unemployment in the country on the occasion, party sources said.

It was done following instructions from the vice president of the Youth Congress Shriniwas and its state president Vikrant Bhuria.

The number of jobless youths has shot up in the country since Modi became the Prime Minister, the agitators said.

They said that the most of the government organisations had been handed over to private parties.

Those who took part in the protest were president of the Youth Congress Rajkumar Yadav, Mandal president Santosh Sharma, former corporator Santosh Gaur, Surat Makwana and others were present at the protest.

In Ashta, a member of the all-India Congress Committee Harpal Thakur said that the youths of the country were forced to observe Berozgar Diwas.

In 2014, when Modi had taken over over as Prime Minister he promised that he would create two crore jobs for the youths.

According to his promise, 14 crore youths sould have been give jobs, Thakur said.

On the other hand, nearly 16 crore people have lost their jobs in the seven years’ rule of Modi, he added.

In Seoni Malwa, the Youth Congress workers raised slogans and begged in the market.

Former Youth Congress president of Vidhan Sabha Roshan Kabde said that the youths of the country were not getting jobs.

The Modi-led Central Government has failed to frame any policy for giving employment to the youths.

Vice president of Youth Congress Dharmendra Solanki, Mukesh Patel, and others were present at the protest. 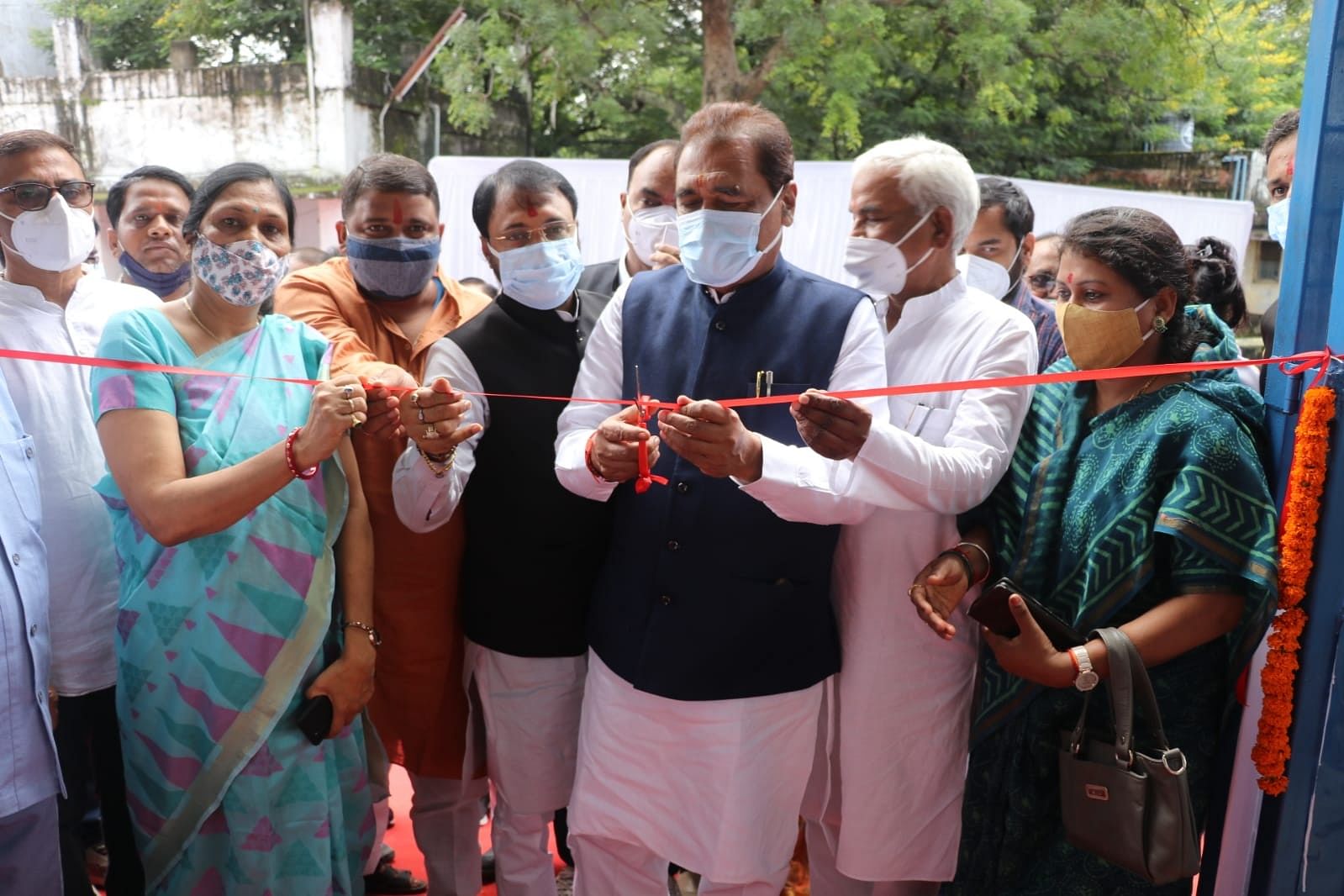