The incident happened at a Dargah in Ramkona village in Sausar tehsil of the district.
FP News Service 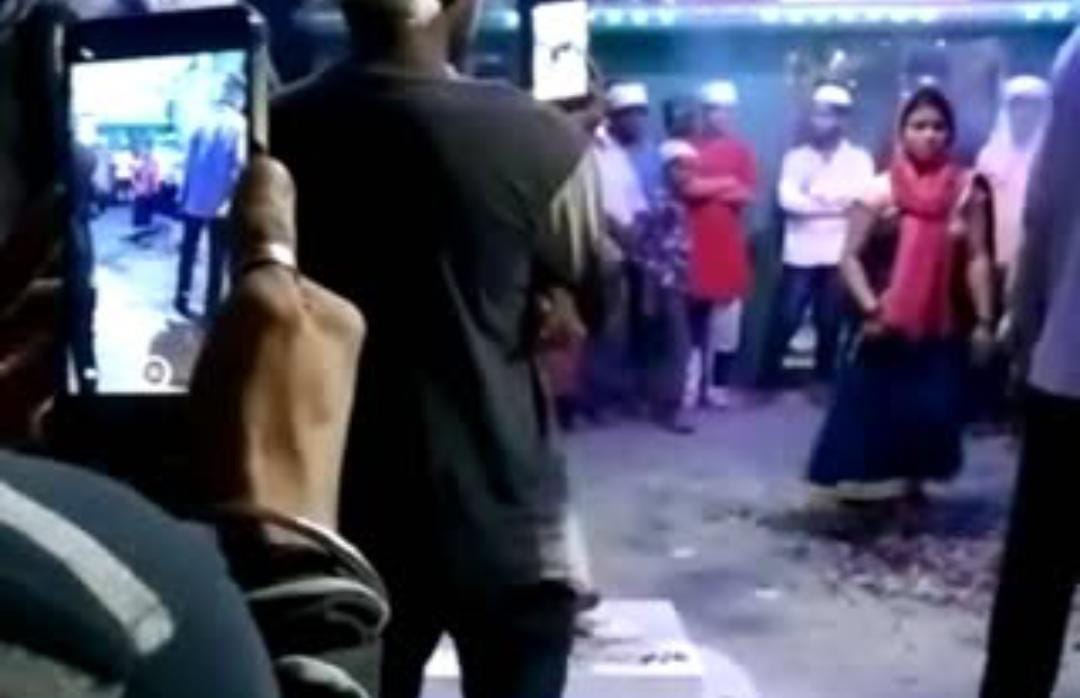 Chhindwara (Madhya Pradesh): A woman in Chhindwara undergoes a fire test to refute the allegations against her.

The incident happened at a Dargah in Ramkona village in Sausar tehsil of the district. The video of woman walking on fire went viral on social media amid the festival of Muharram.

Woman said that her in-laws had alleged that she was controlling their son and grandchildren with black magic. But she has done nothing of the sort.

Worried about the allegations by her in-laws the woman visited the Dargah, where a baba upon hearing the story of the woman consoled her with a solution.

The baba told the woman that in order to prove her cleanness, she has to walk on burning coals and the woman following the advice walks twice on the fire.

Baba said that the woman was being harassed by her in-laws for the past several days in the name of misleading and using black magic to control her husband. He has done all this with the permission of the woman to prove her purity.

At the same time, the woman says that she had agreed to it of her own will. The woman's husband says that he had faith in his wife. But there was a rift between his mother and her wife. Now, everything is fine.