Earlier, Poonam had eloped with Sonu twice after which Kushwaha had filed a habeas corpus.

Gwalior (Madhya Pradesh): The Hazira police station staff have arrested a woman and her lover for strangulating her mother to death, the police said on Sunday. The police added that the duo strangulated the woman first and then stabbed her multiple times with knife to ensure her death. Incharge of Hazira police station, Santosh Bhadoria, said accused Poonam Ojha and Sonu Ojha were having a love affair, which Poonam’s mother Mamta Kushwaha didn’t like. Earlier, Poonam had eloped with Sonu twice after which Kushwaha had filed a habeas corpus.

According to police, the duo strangled Kushwaha to death at her house on Saturday late night and then stabbed her multiple times to make sure that she does not survive. The duo then wrapped her body in a blanket and fled from the spot. The police were informed of the incident after a few hours. In box House of murder accused razed the local civic body razed the house of two accused who had killed Abhay Parmar, son of a college director.

The administrative officials stated that the action was carried out on Saturday against accused Bhanu Verma and Karan Verma. The accused used to reside in Indira Nagar colony of Bahodapur locality of Gwalior. Despite protests by women relatives of accused, their houses were demolished. Parmar was hacked to death by Bhanu and Karan on last Tuesday over a monetary dispute. The accused had tried to burn his body to conceal his identity. 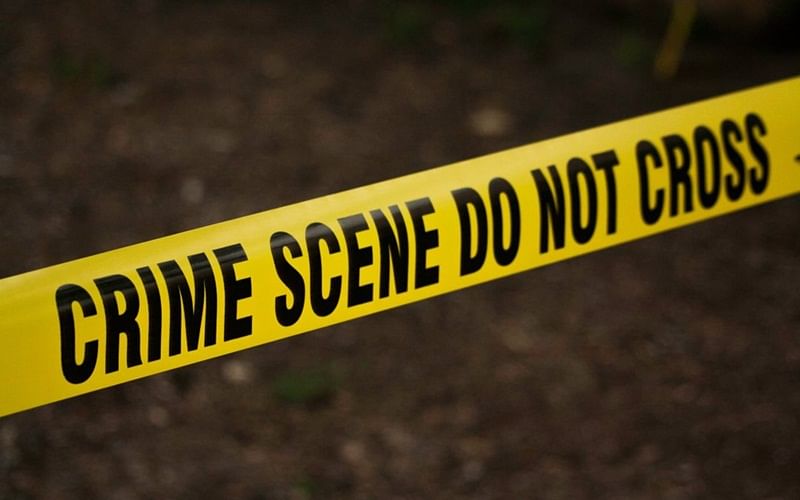