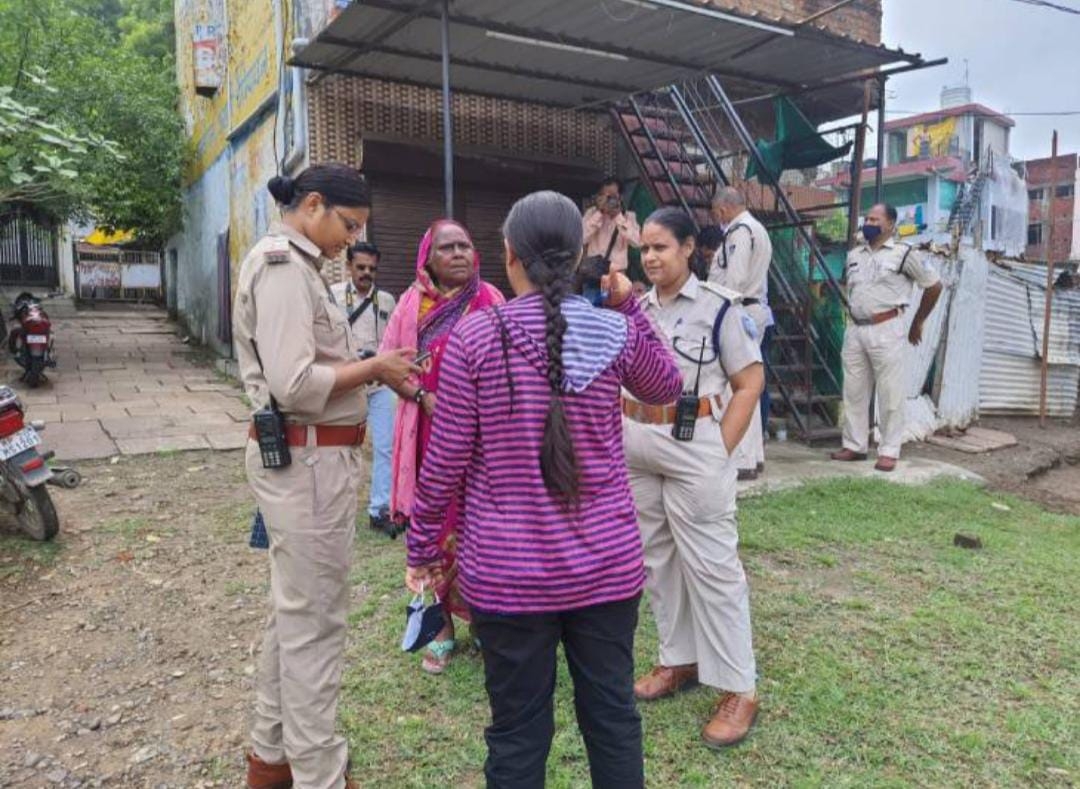 Jabalpur (Madhya Pradesh): A 24-year-old woman murdered in Jabalpur, the police said on Monday. She was the prime witness in the human trafficking case, whose lines were attached with Rajasthan.

According to the sources, the woman had come to meet Pappu Garhwal at his residence in Polipathar area on Sunday evening.

Later, the blood-stained body of Shalini was found in the morning and a stone was lying near her body. Shalini’s face was badly crushed by that stone.

On getting the information the police rushed to the spot and sent the body for post-mortem.

According to Additional Superintendent of Police, Gopal Khandel, Shalini was a prime witness in a case of rescued girls from Rajasthan. On Sunday night, she had a dispute with the accused Pappu Garhwal over something because of which, Pappu Garhwal killed Shalini by crushing her with stones.

After committing the crime, the accused absconded from the spot. The police have started searching for the accused and soon he would be taken into custody, Gopal added. 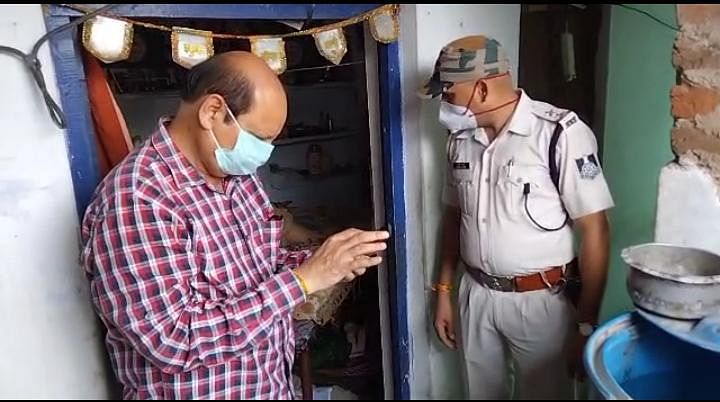 Madhya Pradesh: Three of a family including 10-year-old girl found dead in Gwalior