Madhya Pradesh: ‘Unmukt’ based on Bhil arts performed at the open stage of the Ravindra Bhawan 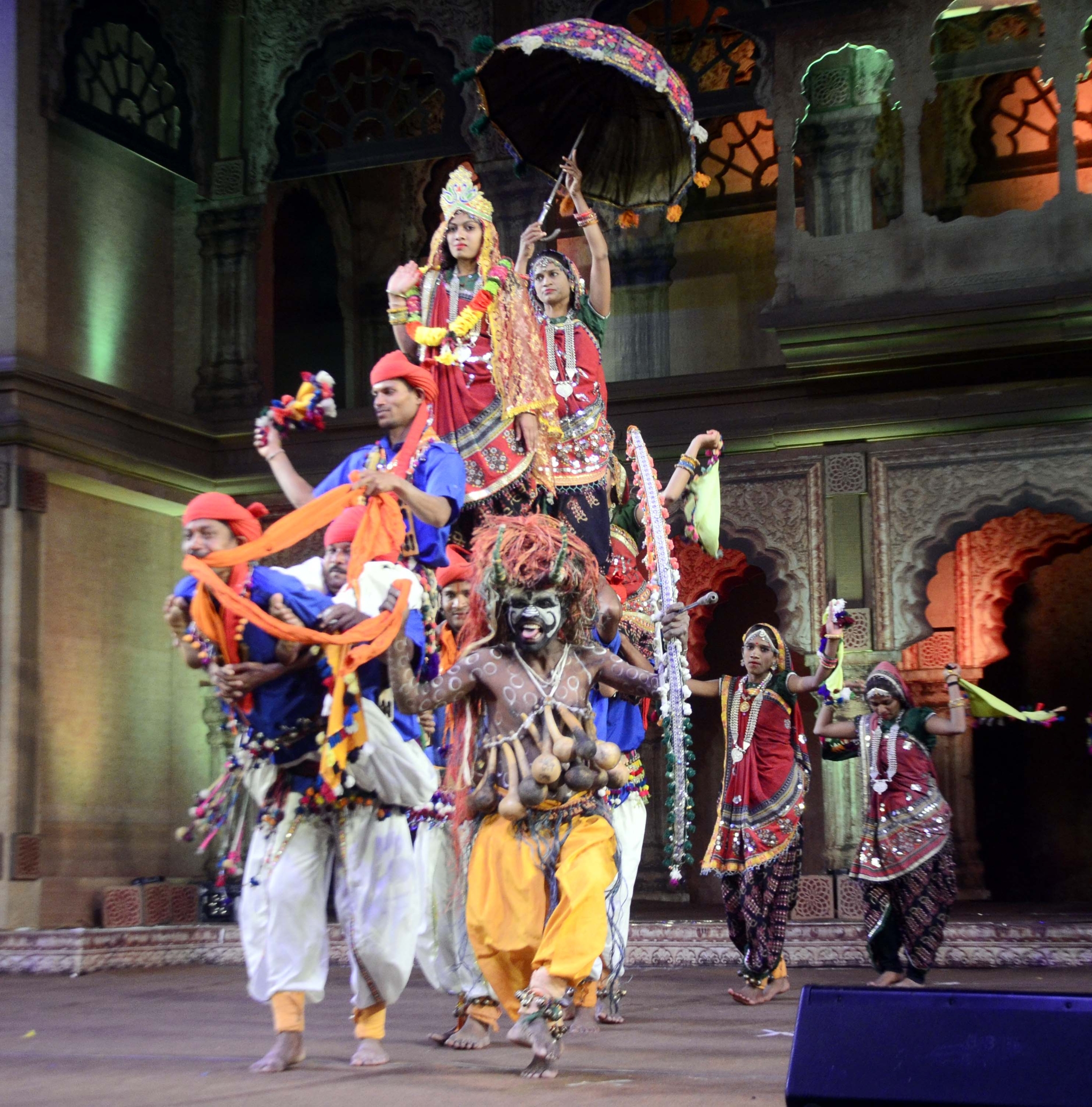 BHOPAL: A group dance ‘Unmukt,’ based on Bhil arts was one of major attractions at the open stage of the Ravindra Bhawan on Wednesday- the second day of the five-day fest 36th Lokrang.

Organised by the directorate of culture, the five-day fest celebrates the Indian Republic.

Besides that, folk and tribal dance of different states across the country under ‘Dharohar’ enchanted the audience. It included Gond and Bharia tribe dance ‘Saila’ and ‘Bhadam’ of MP, folk dance like ‘Gotipua’ of Odisha, ‘Dhangari Gaja’ of Maharashtra, ‘Panthi,’ of Chhattisgarh, ‘Dollu Kunitha,’ of Karnataka, ‘Bhavai,’ from Rajasthan, ‘Chhapeli ’ of Uttaranchal and ‘Charkula’ of Uttar Pradesh.

The cultural evening began with Bundeli songs, presented by Geeta Devi from MP and Boul songs, by Bama Prasad from West Bengal under ‘Lokraag’.