Madhya Pradesh: Unease in Congress over leadership as Nath fails to deliver 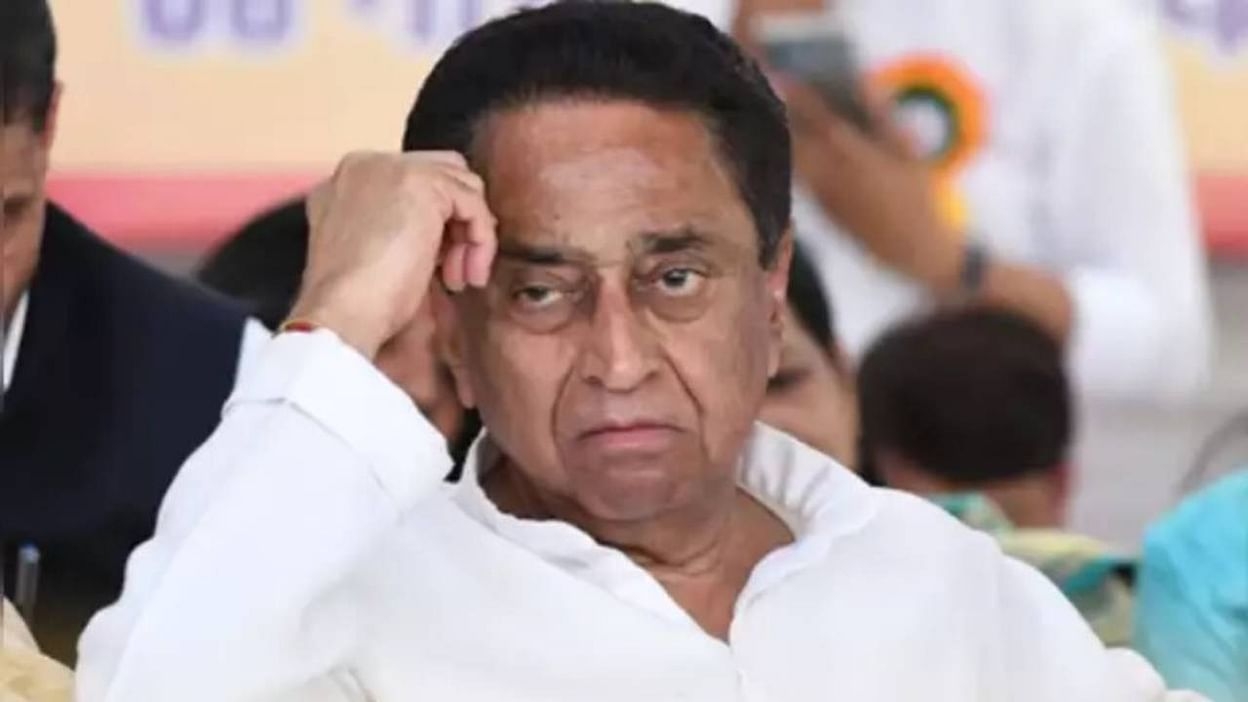 Bhopal: Bypolls results announced by the ECI on Tuesday have caused unease in a section of the Congress over leadership as the party is expected to gear itself up for the assembly elections in 2023.

The BJP managed to snatch Jobat state Assembly constituency in Alirajpur district and Prithvipur Assembly seat in Bundelkhand, both Congress’ stronghold. Though, it lost its own stronghold in Raigaon to the Congress.

“Whereas chief minister Shivraj Singh Chouhan re-established his position once again state Congress president Kamal Nath has proved once again that he has not learnt from his mistake rather blunders that led to 26 Congress MLAs leaving the party to join the BJP from March to July in 2020 and two more this year,” said political analyst Girija Shankar.

The political analyst said, “How Nath took the bypolls lightly which might have been a result of his over-confidence after Congress’ victory in Damoh assembly seat bypoll, can be gauged from the number of public meetings he addressed during the election campaign vis-à-vis Chouhan and other BJP leaders’ meetings. In Congress it appeared to be just a one-man show all the way as far as the election campaign was concerned as he just addressed a handful of meetings.”

A senior Congress leader is of the view the party high command will have to give a serious thought to the state Congress unit in Madhya Pradesh before the party loses this state too like Uttar Pradesh, Bihar and certain other states.

On the contrary, in BJP, as per a senior party leader, the bypolls results will put all the speculations at rest about the possibility of any change of guard in the government.

“Though it’s the party leadership’s decision what to do in terms of the state leadership in the state, there is hardly any possibility of any decision to be imposed on Chouhan in near future,” said another BJP leader wishing not to be quoted. 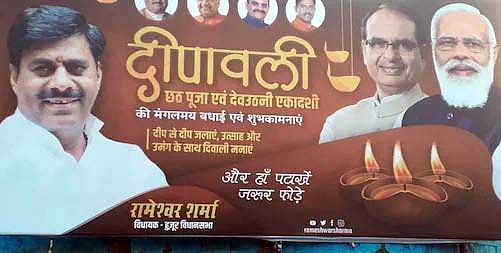