It was part of the second –day of a three-day drama festival, organised by Aahan, an educational, cultural and social welfare committee.
Staff Reporter 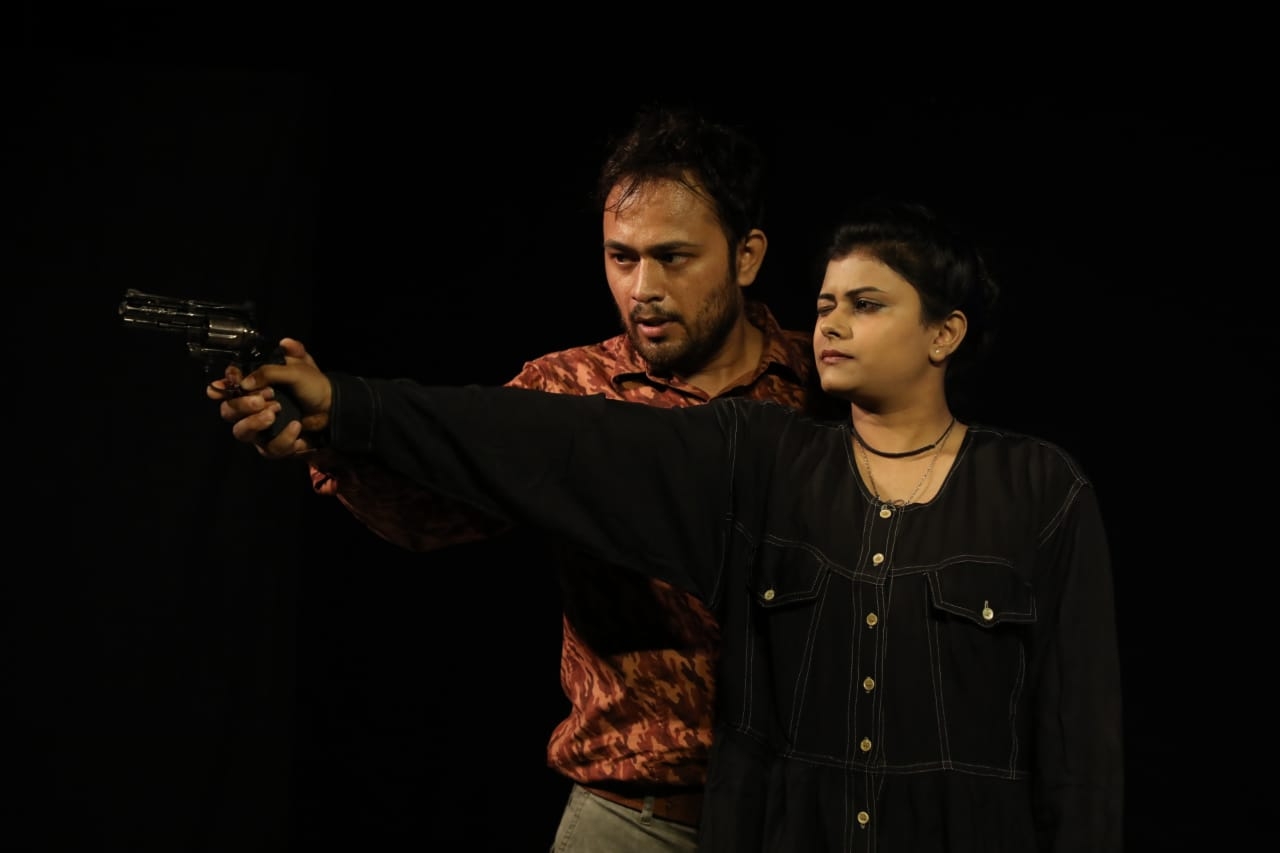 BHOPAL (Madhya Pradesh): A play ‘The Bear and Message,’ based on the short stories of Russian playwright Anton Chekhov was staged at the auditorium of Rangshree Little Ballet Troupe in the city on Saturday.

It was part of the second –day of a three-day drama festival, organised by Aahan, an educational, cultural and social welfare committee.

Directed by Shobha Chatterjee, the play comprised the two stories – The Bear and A message.

The Bear’ revolves around a young widowed landowner whose husband had borrowed some money before his death. A retired soldier who is also a landowner comes to collect the same amount, but the widow refuses to pay him the amount. The talk turns into a mild skirmish, in the meantime, love blossoms between the two. Then slowly the matter escalates to Duel and by the end of the day, both of them fall in love with each other and a new life starts for both of them.

'Á message' is the saga of two Zamindars who are neighbours. A son of one of the Zamindars comes to his house to ask for the hand of the other's daughter, but due to hesitation and nervousness, he is unable to say the real thing and the matter gets stuck on the boundary of the land and the dog, and slowly grows up. The case reaches the end, but when the girl comes to know that he has brought the marriage message for her, she forgets everything and agrees to marry that boy.

A play’ 'Samunader ka Kinara,' directed by Susheel Kant Mishra will be staged on Sunday from 7pm.

The world's most popular storyteller, playwright, and Russian writer "Anton Chekhov" showed the whole world a great skill of telling big things in his short stories! Which made me even more vocal in all his stories, especially reading 'Bear' and the second story 'A Message'. How he used his stories, his dramatizations, small and big everyday incidents happening in common life, different human attitudes. To, feelings, psychosis, anomalies,surrounding family, social, political situations, a whole life philosophy with its simple, natural 'language', without words, through the writing full of humor and satire. Through the medium, he has portrayed his thoughts through his writing. It is these characteristics of his story that inspired me to do the comedy, The Bear and the Message. And these stories still seem relevant and contemporary in their own surroundings. - Shobha Chatterjee, director 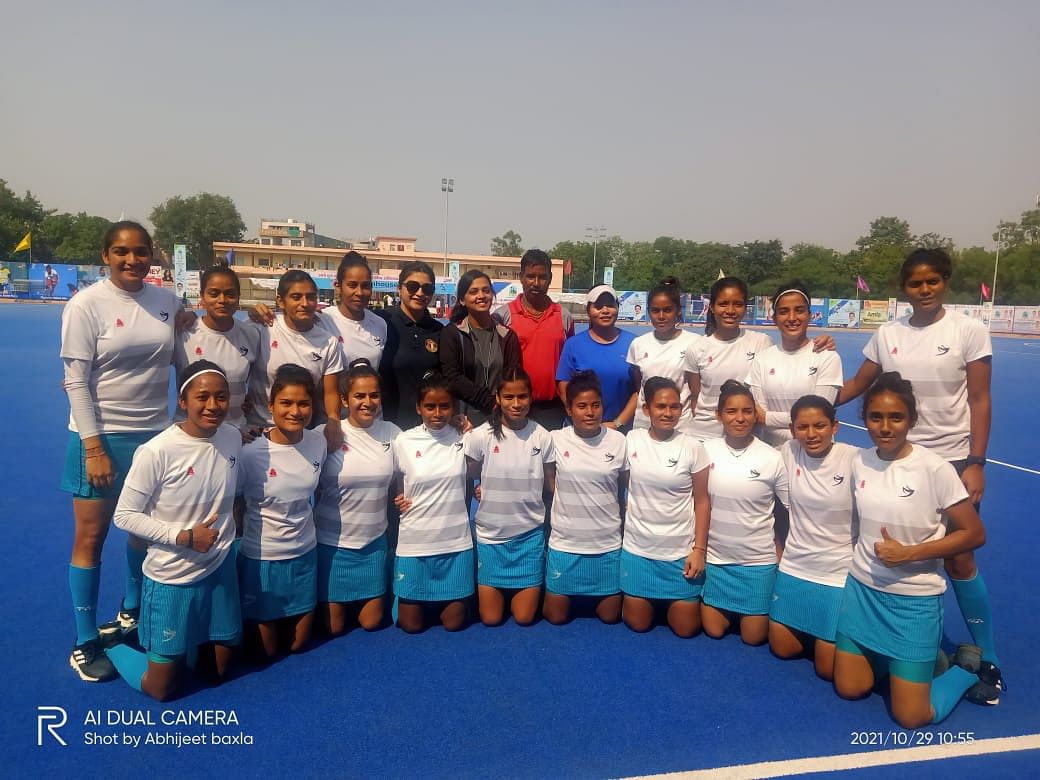