A local resident, Laxman Kushwaha (45), died in the village, while the minor girl, aged seven, died at a hospital in Jhansi district
PTI 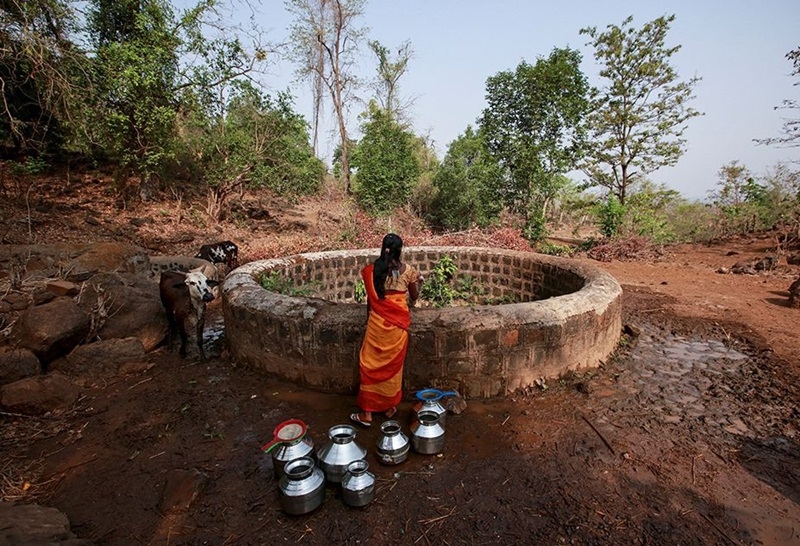 Niwari (Madhya Pradesh): Two persons, including a minor girl, died and 25 others took ill on Thursday after drinking contaminated water from a well in a village in Niwari district of Madhya Pradesh, an official said.

The incident took place at Jawarpura village, some 32km from Niwari district headquarters.

As many as 25 people fell sick and some of them are being treated at a local hospital and others at their homes in the village, he said, adding their condition was improving.

A medical team comprising three doctors has been deputed in the affected locality, Jain said.

After drinking contaminated water from the well, the victims complained of vomiting, diarrhea and fever, he said.

Residents of the village have been asked not to draw water from the well, the official added.