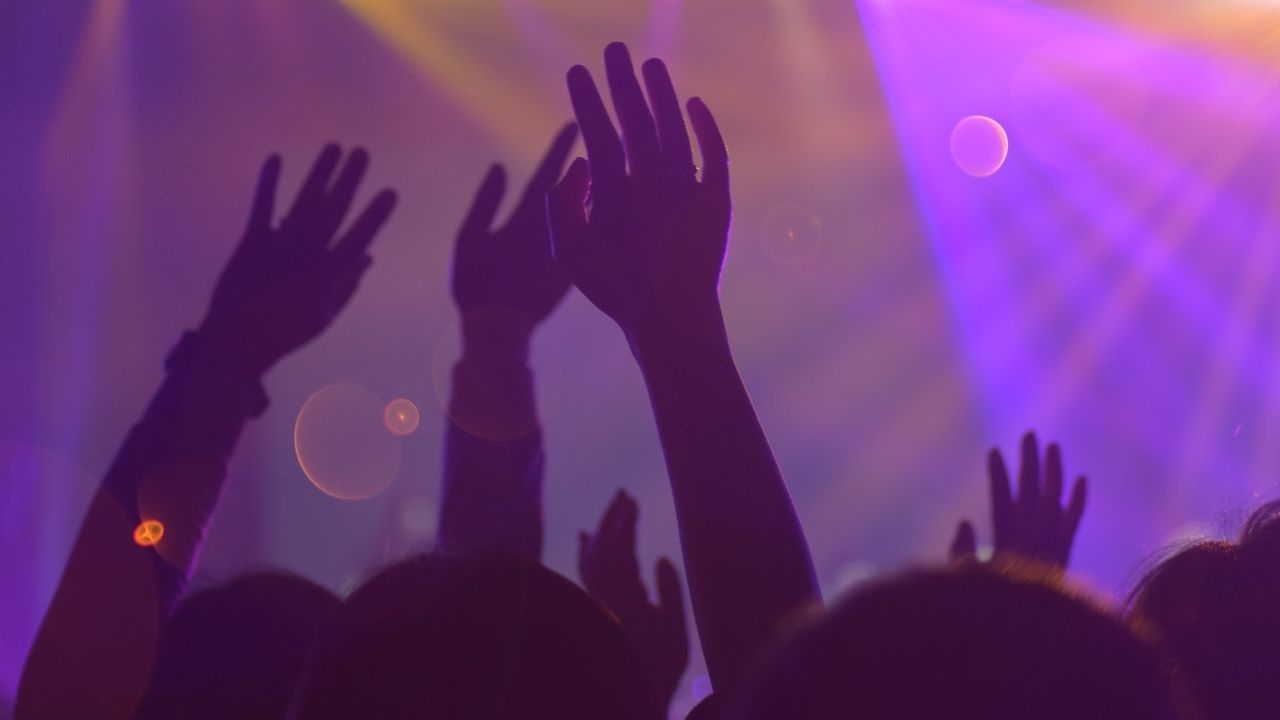 BHOPAL (Madhya Pradesh): A two-day event 'Anugoonj 2021' began with Rangkar in which plays and dance-drama were staged at Subhash Government Higher Secondary School on Wednesday evening.

The annual event was organised by the School Education Department to showcase the creative skills of children. The chief guest of the programme was School Education Minister Inder Singh Parmar. He said that the fest would be organised in all districts of the state from next year.

Directed by Nisha Trivedi, a play Ashok ka Shahstra, was presented by children who study in a government school in Ujjain. The play was based on the life of Emperor Ashoka. A dance-drama ëTake the Das Take,í was based on poems of poet Nandlal Sharma. Directed by Saurabh Anant, the 30-minute dance drama was presented by 43 government school children, Bhopal.

Another play Phatak, written by Padma Shri awardee Rameshchandra Shah was also staged. Children from Bhopal presented the play under the direction of KG Trivedi. The play was based on child psychology.