Nine cubs were spotted in Bandhavgarh Tiger Reserve. Director Vincent Rahim confirmed it stating six are from tiger and three are leopard cubs.

Principle Chief Conservator of Forests (PCCF-wild Life) Rajesh Shrivastva said, “Government has issued circular regarding opening of tiger reserve. We have contacted heads of tiger reserves about their preparations and suitable tentative dates for reopening of reserves. The reserve heads are forwarding their proposal with their stands.” 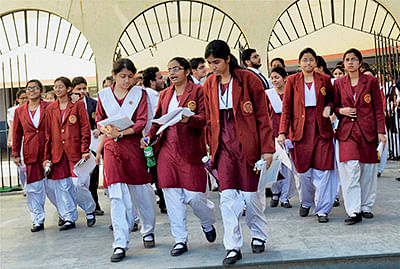 Bandhavgarh Tiger Reserve Director Vincent Rahim said, “ We have sent proposal of opening up our reserve from June 15. We after consulting all the officials and others wings prepared our proposal and sent it to PCCf wild life.” 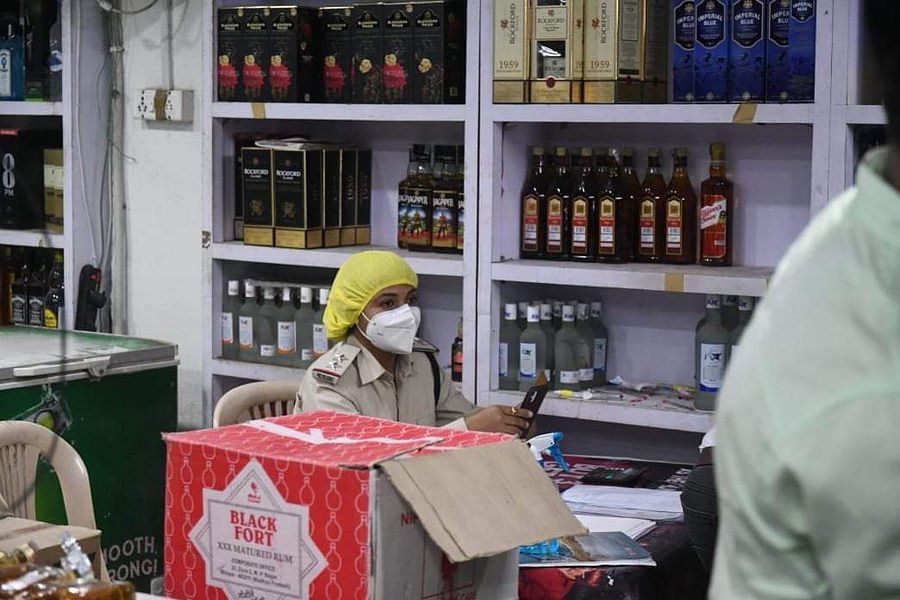