The boy had dropped his mobile toy into the borewell and he slipped while peeping into it.

Umaria (Madhya Pradesh): As dawn cracked on the horizon the rescuers pulled out the lifeless body of the three-year-old child from the 200-foot-deep borewell.

The tired team members were sad as they could not save him. A pall of gloom also descended on the village where everyone prayed for the survival of the child.

Gaurav Dwivedi fell into a 200-foot-deep borewell at 11 am on Thursday when he was playing with his grandmother and a toy mobile phone he was carrying fell into the borewell.

As he tried to peep into the borewell dug in a field outside his house, he too slipped into it. As a result, his head was down at the time of the chute.

As soon as the news spread, additional inspector general of police Dinesh Sagar, collector Sanjeev Shrivastava and superintendent of police Promod Sinha rushed to the spot.

The State Disaster Management from Jabalpur too swung into action. The operation continued till 4am.

Immediately after the boy was pulled out of the borewell, he was rushed to the community health centre where Dr Rajmani Patel declared him dead.

According to the rescuers, the boy fell upside down and was stuck at the depth of 28 feet.

The officials made best efforts to provide the boy with oxygen, but as his head was down, the life-saving gas did not reach him properly. That led to his death.

Dr Patel also confirmed that breathlessness had caused his death, and that the child had died nearly nine hours after falling into the deathtrap.

Earlier in the day, a JCB machine was brought to the site and a ditch was dug to rescue him. As it was working slowly, a Porcelain machine was pressed into service.

Villagers said that the owner of the land had dug a borewell, but as there was no water, he left it uncovered.

Srivastava tweeted: “The boy Gaurav was taken out of the borewell after the rescue operation which lasted till 4 am on Friday morning in Badchhad vilallage. Unfortunately, the child has died. The body was handed over to the relatives after the post-mortem.” 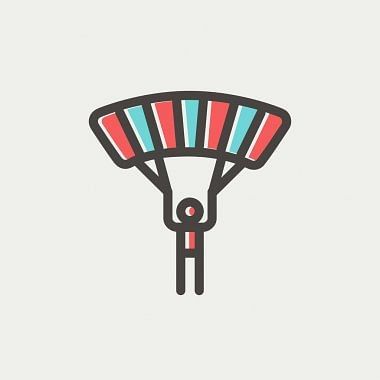