Forest officials intercepted a man in a car at the spot and on questioning him, found that two of his accomplices had ventured into the jungle, he said.

Anuppur (Madhya Pradesh): Three men from Chhattisgarh have been arrested for allegedly attempting to hunt wild animals in a forested area of Madhya Pradesh's Anuppur district, a forest official said on Saturday.

The state forest department had received information that some people were hanging around near the thick-forested Kirar Valley area, some 12 km from the district headquarters, on Friday night, Anuppur Divisional Forest Officer (DFO) Dr AA Ansari said.

Forest officials intercepted a man in a car at the spot and on questioning him, found that two of his accomplices had ventured into the jungle, he said.

"We arrested Sohrab Firdausi (32), Vakeel Firdausi (33) and Arif Firdausi (35). We recovered a rifle, 35 cartridges, one empty cartridge, two knives, a torch and blood-stained plastic bags among other things from them," Ansari said.

The trio admitted that they were planning to poach wild animals, he said.

The accused hail from Ambikapur area of Surguja district in neighbouring Chhattisgarh and had come down to Anuppur for hunting, the official said.

The trio have been booked under relevant provisions of the Wildlife Protection Act and Arms Act, he added. 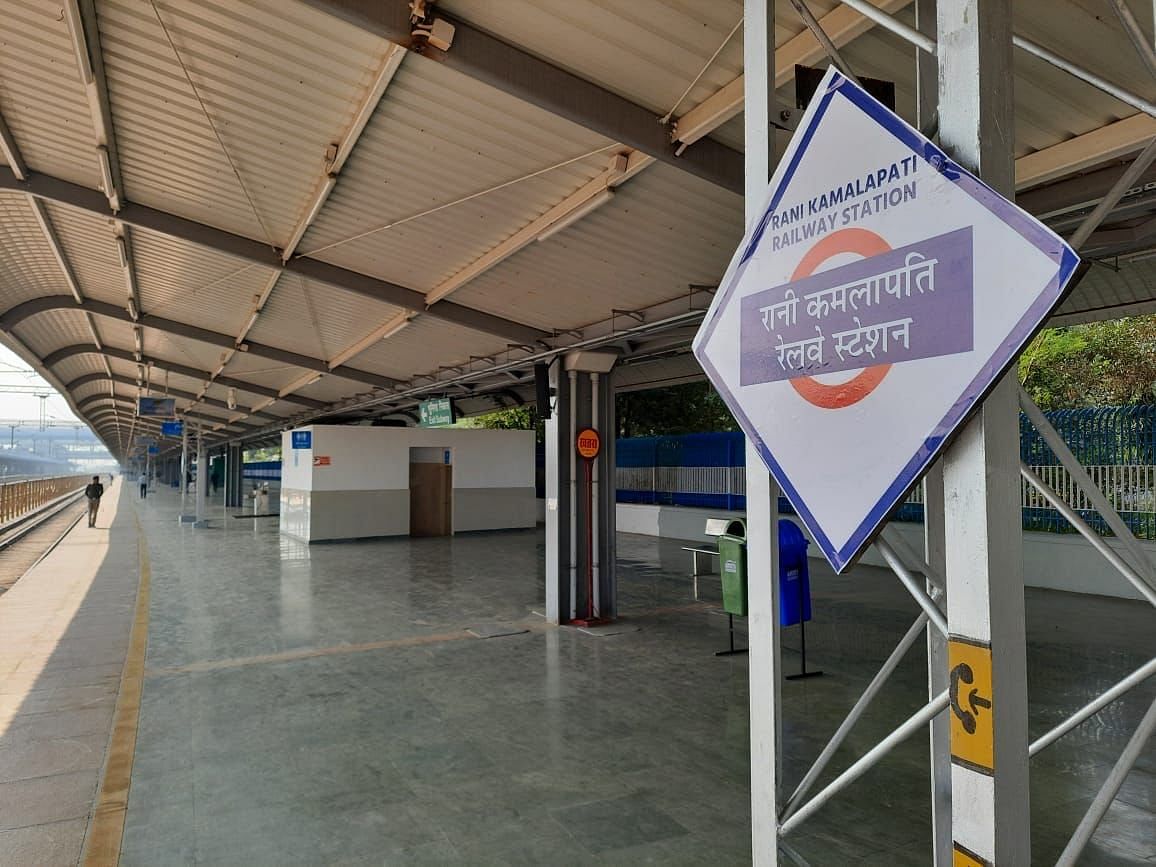