The police added that the elderly man sustained grievous injuries, after which he was rushed to the Chhatarpur district hospital for treatment

Chhatarpur (Madhya Pradesh): Dispute over grazing buffaloes in farm fields ended up as a violent affair after three men opened fire on an elderly man in the Mahuta village of Chhatarpur on Wednesday, the police said.

The police added that the elderly man sustained grievous injuries, after which he was rushed to the Chhatarpur district hospital for treatment.

The police identified the injured man as Jamna Prasad Yadav (63), a resident of Mahuta village in Chhatarpur. Yadav was grazing his buffaloes in farm fields, when three men identified as Suresh, Aklu and Onkar Yadav reached the spot and landed in a verbal spat with him. As the argument heated up, the trio opened fire on Yadav, following which he injured his foot.

The trio fled from the spot, while the locals reached and rushed him to the community health centre in Bakswaha village of Chhatarpur. After preliminary treatment, he was referred to the Chhatarpur district hospital.

Meanwhile, the police were informed, who have registered a complaint against the alleged accused trio and have begun investigations to nab them. 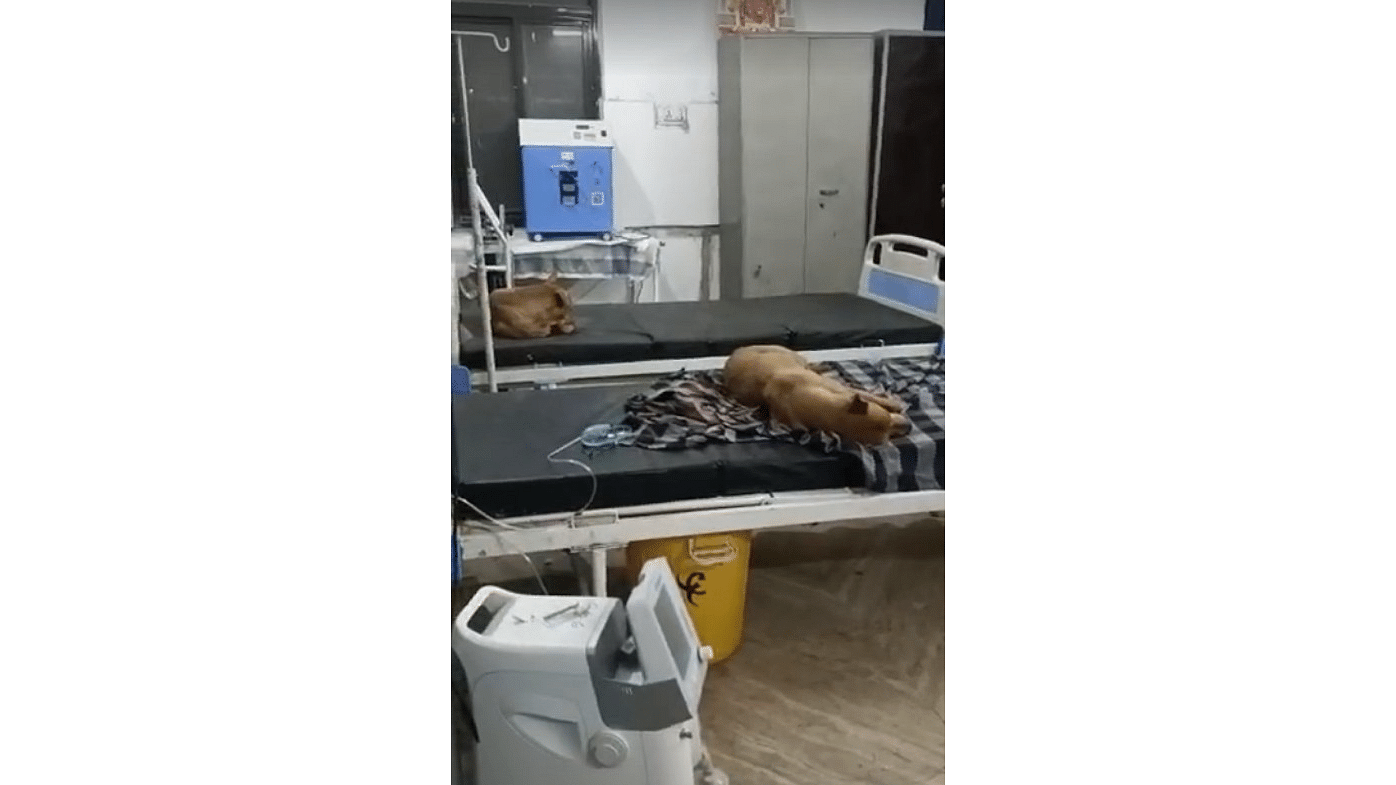