According to reports, a boat was capsized in the lake at Sonwani Tekad village on Thursday afternoon.
Staff Reporter 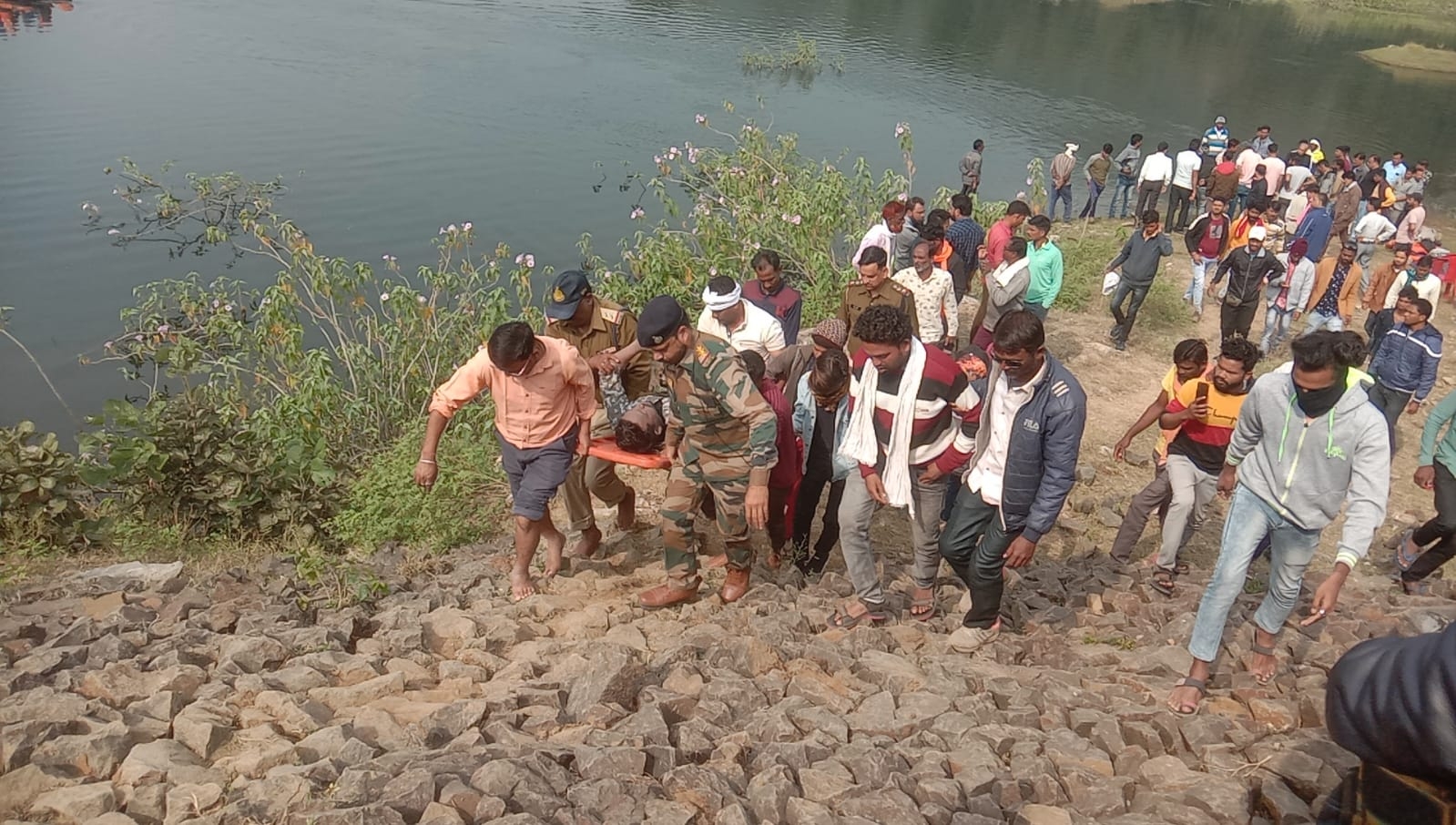 Balaghat (Madhya Pradesh): The bodies of the three men, who went missing after their boat capsized in a small lake at a village in Balaghat district, have been retrieved, a police officer said on Friday.

According to reports, a boat was capsized in the lake at Sonwani Tekad village on Thursday afternoon.

The body of one of them, Dipankar Bisen, was fished out on late Thursday night, while those of the other deceased, identified as Ashwini Bramhe and Pankaj Patle, were located and retrieved from the 18-feet lake on Friday morning.

All the deceased were in the 25 to 30 age group, said inspector Surendra Gadaria of Lalbarra police station.

After the boat capsized, two occupants, identified only as Yogesh and Kamlesh, swam to safety, but since they were in a state of shock, they were admitted to a hospital, the police officer said.

Ashwini Bramhe, a local resident, and his friends had travelled to the jungles around Sonwani Tekad in a car to spot a tiger on Thursday. After failing to spot the big cat, they decided to take a boat ride which ended in a tragedy, he added. 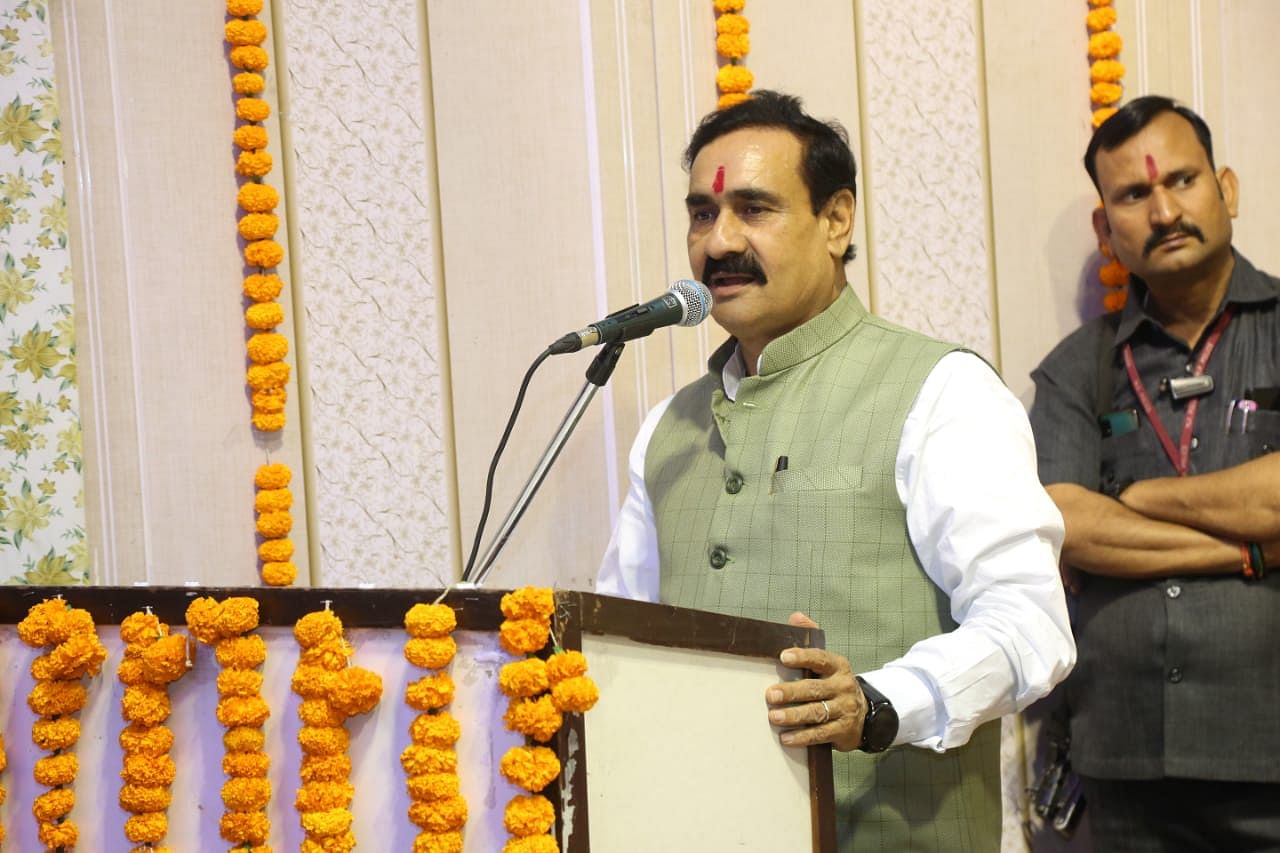