Madhya Pradesh: Test for teachers if students perform poorly in X and XII Board exams 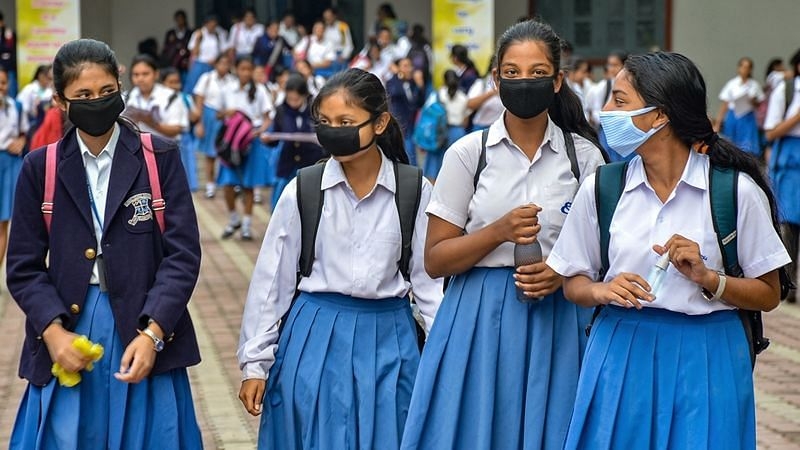 BHOPAL: Controversy has broken out over the school education department’s order for teachers to appear in a test. Teachers of schools where the students of Classes X and XII performed poorly have been asked to appear in a test after which their orientation will be done.

The test of the teachers will be held on December 27 and 28. Teachers will be allowed to use textbooks during the test, but guides or other study material will not be allowed. Evaluation of the copies will be done immediately, but the results will be announced later.