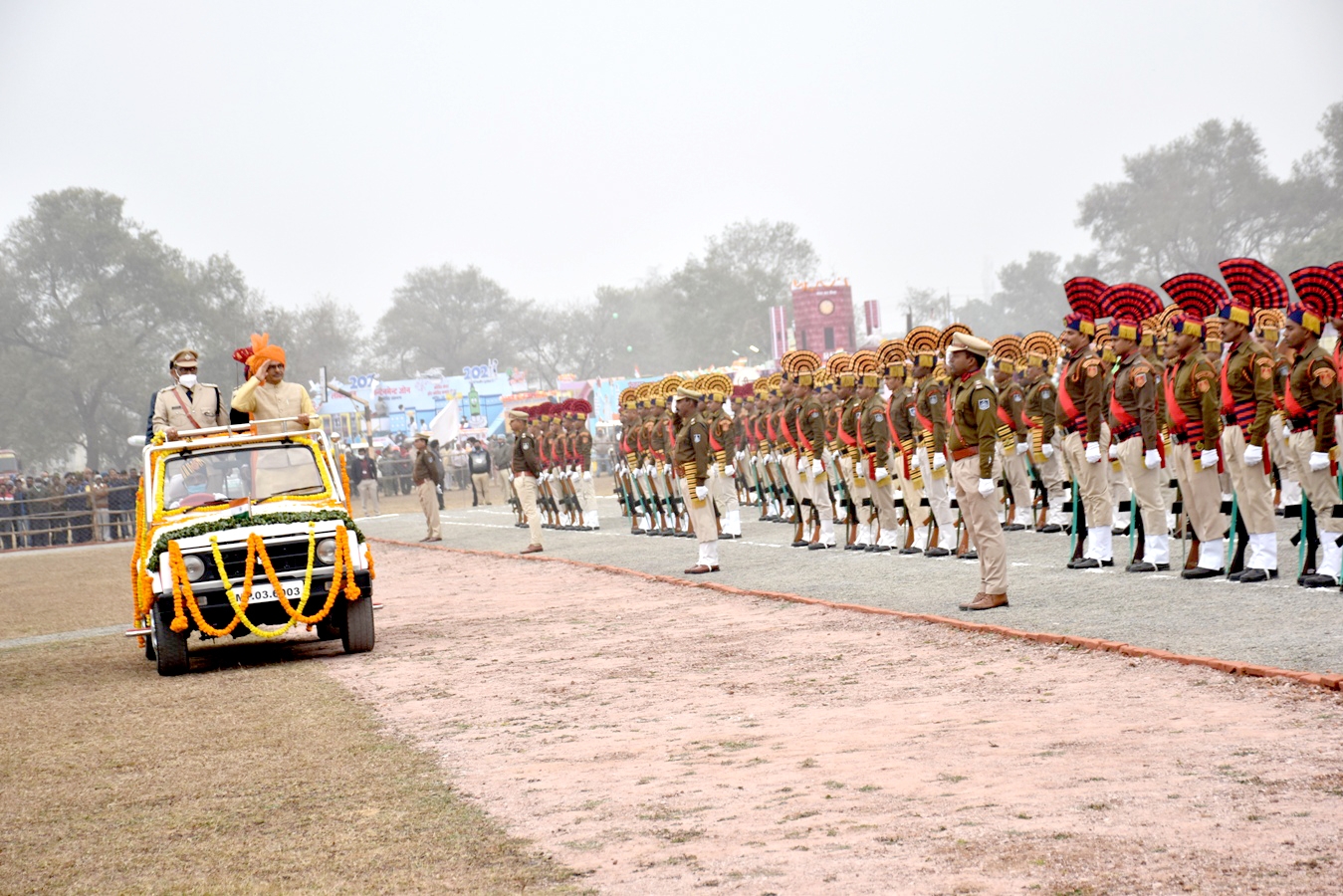 BHOPAL: Chief Minister Shivraj Singh Chouhan has said a Sawarna Commission on the pattern of OBC and SC/ST panels will soon be set up.

The commission will work for the development of those who belong to the general category but are economically poor.

He also said land worth Rs 8,000 crore was freed from the land mafia.

He made the above statements at the time of unfurling the national flag at the ground of Special Armed Force (SAF) in Rewa district on the occasion of Republic Day on Tuesday.

Chouhan also released balloons. Earlier, he was introduced to the parade commander and platoon commanders.

Madhya Pradesh’s state song was also sung. The jawans fired in the air in praise of the President of India and the nation. 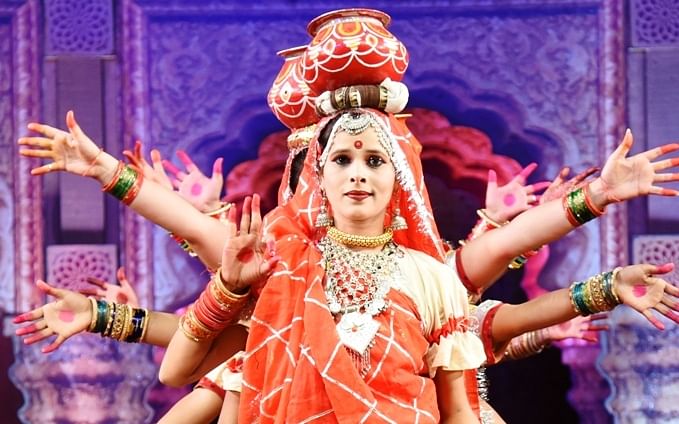 The Chief Minister said efforts were being made for creating self-employment and for making Madhya Pradesh Atmanirbhar.

Five-year plans are being made for development of cities and villages, Chouhan said, adding that Rewa is an important district and all efforts will be made for its growth.

He said the state had faced a grim situation arising out of the corona pandemic and the doctors, nurses, policemen and the administrative officials worked for the people, risking their own lives.

The clouds of corona are slowly drifting away, and the percentage of recovery from the disease has become 96.6%, he said, adding that it was epic fight against a disease.

He said land shirks, mining mafia, fraud chit fund companies, drug peddlers and those who are involved in crime against women would have no place in the state.The homeless will get roofs over their heads by 2024, he said. 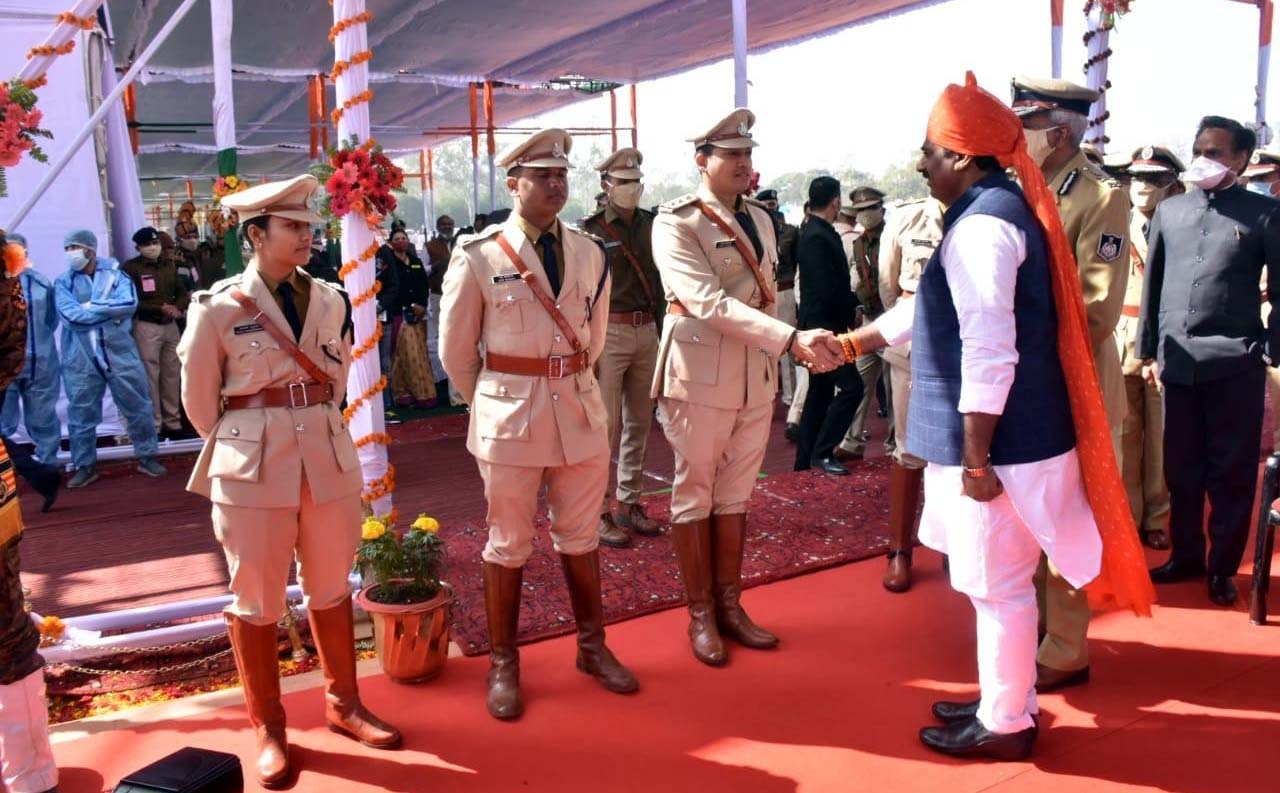 Many citizens were present at the function. The police presented a colourful parade and Sharma took the salute. 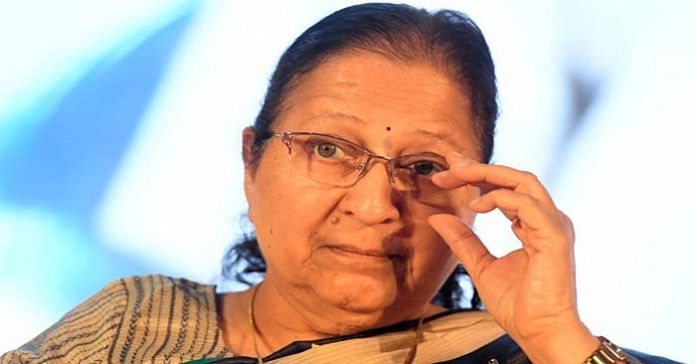